A warning has been issued by local MP John Pugh that isolated or confused pensioners in Southport may currently be being targeted by unscrupulous firms and people. This follows a number of cases in the town where pensioners living alone have been approached and urged to set up trusts to protect their income should they have to go into care. 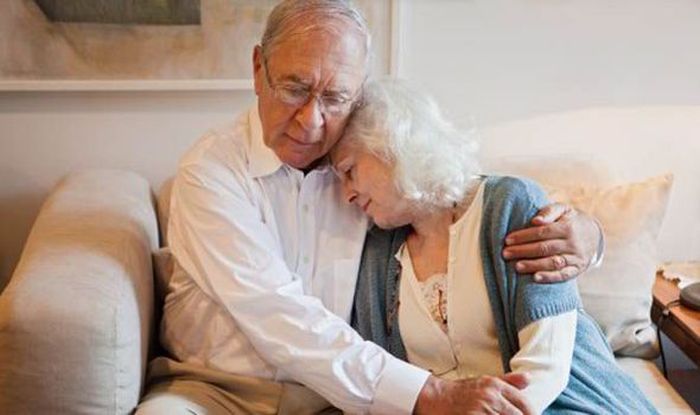 The issue has come to light in casework the MP’s office has been dealing with. The MP said: “After being fed misinformation about what may happen to their assets and themselves, vulnerable pensioners are asked to hand over cheques to gain legal protection. In one case I am dealing with, a cold caller left with a £4000 cheque from an elderly man.

“The people doing this don’t look or act like rogues but may work for out of town para-legal firms with nice headed note paper. Often these firms though only last for a couple of years as the individuals running them close down and start another.”
Southport has almost the highest proportion of over-75s in the country and Age Concern in a recent report has warned that older people may be especially at risk of becoming a victim at particular times because of personal circumstances, such as social isolation, cognitive impairment, bereavement and financial pressures.

Dr Pugh adds: With people now having full access and draw-down of pensions, Southport is increasingly a honeypot for the scammers and exploiters. They draw up what they horribly call a “Suckers List”. Details of people’s age and residence is easily obtainable.

The MP is urging those who suffered or who have relatives who have suffered from apparent scams to get in touch.

“This is a war. We either fightback as a community or we become a soft touch."