A Southport councillor, campaigning for the town to have an energy- producing lagoon, has been boosted by the government being advised to give the green light to a similar project in Swansea Bay.

“This is terrific news and points the way to what could happen here in Southport,” declared Kew Ward Councillor Fred Weavers. “A lagoon would bring tremendous benefits to the town including inward investment and new jobs.” 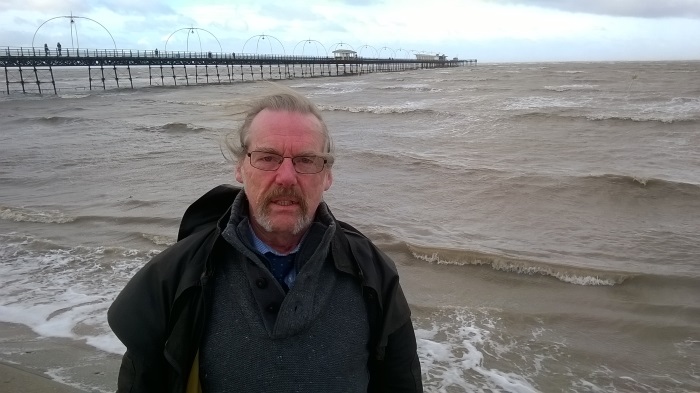 The government review has found that energy produced by lagoons is cost effective and affordable and Lib Dem representative and businessman Fred Weavers, added: I have been actively campaigning to regenerate Southport and promoting an energy lagoon as a cornerstone of it. It is crucial that Southport attracts greater investment because the resort has a bright, exciting future.

“We have to press the government to look at our plans for a Southport Lagoon. We are putting together a neighbourhood plan and I need Southport residents to help and support it.”

The plan is being backed by Southport MP John Pugh, who greeted the Government decision on Swansea Bay by saying: “This is a good step in the right direction for Southport towards more affordable green energy for our future. It is good news for our town.

“We've been in discussions with the developer for a while now and securing a lagoon would bring with it exciting opportunities for tourism, housing and sports in Southport."