John Pugh speaking in the Assisted Dying debate in the Commons where he spoke and voted against the bill praised Southport’s Queenscourt Hospice for their advice and help. 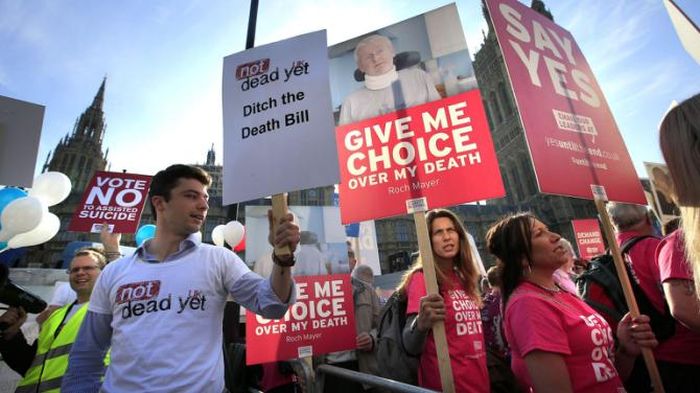 “Like many people I agonise over this subject and the suffering of the small minority of patients who die disturbing deaths even with medical help was foremost in my mind.

"I deliberately sought advice from Queenscourt and its director, Dr Karen Groves, as they see death on a daily basis and referred to them in my speech to the Commons.

“I was convinced that there were serious social risks in allowing the NHS or any body to provide a suicide service and the advice of Queenscourt reassured me that any benefits of changing the law would be minimal and outweighed by the risks. It is extremely rare, I was told, that the only alternative to assisted suicide was an unalleviated distressing death. For those cases it is important we improve palliative care and assist dying rather than facilitate suicide. One of the consequences of using 'suicide' as the remedy may be that palliative care is given less priority in the future.

“The hospice backed me in opposing the bill.

"The social consequences for elderly patients, the NHS and the whole of society have to be properly considered but what was troubling about the debate was the tendency of supporters of assisted suicided to try to win the debate by talking of distressing cases where a person was NOT terminally ill. As the Bill on the face of it was just about people likely to die of a diagnosed terminal disease within 6 months, it was clear that there was a wider agenda here and that in time they hoped that assisted suicide would be more widely available. I found the approach disingenuous.

"We would be putting our foot on a slippery slope without properly factoring in the risks."