Southport Liberal Democrats We stand for a fair deal, delivered by politicians who are decent, and who truly care about you.

All Change at Hillside

Southport councillors met recently before the winter lockdown with the Merseyrail development team responsible for adapting Hillside Station for disabled access.
The project which has long been an aspiration of Birkdale councillors and residents is financed jointly by Liverpool City Region Combined Authority and the Department of Transport.Designing a solution within the funding available has led to some very radical ideas for change.
“We were told ,”  says Cllr. John Pugh ,” that cost and the need to prevent people crowding by a lift entrance in the Covid age has led designers to favour lift towers extending from the station.
This will have some implications for access and have to address some privacy concerns raised by being closer to domestic property. However, this is all movement in the right direction- real progress that everyone wants- a collective triumph.
Local councillors will continue to remain actively involved at all stages from now on and we were assured that Merseyrail and their contractors will do everything to keep residents briefed throughout the construction phase on any disruption.”
Cllr. Simon Shaw (Birkdale) raised the issue of night-time working as it was clear that the construction and the need to radically modify the stations electrics could not all take place with trains passing through every quarter hour. A guarantee was given that disruption would be kept to a minimum and well-notified in advance. 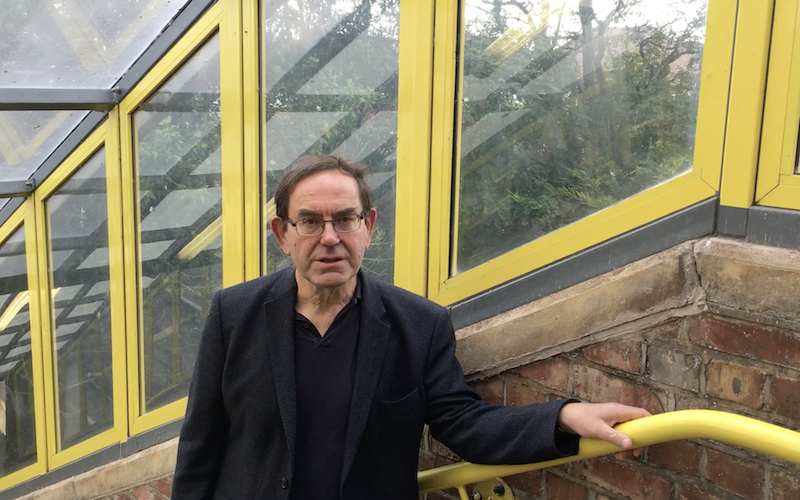