The barrister for the developers in summing up on Friday at the appeal hearing over the proposed housing development on the Birkdale School for the Deaf site described Sefton’s presentation of its case as “lamentable” and the worst effort he had come across in his entire career. 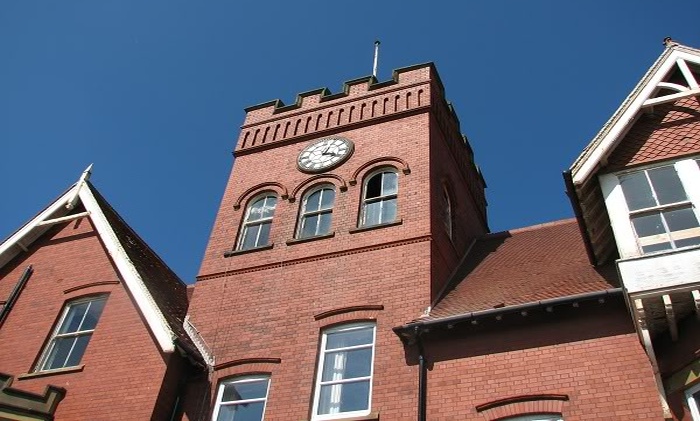 Although powerful arguments on the grounds of conservation were submitted by individual residents and local councillor Tony Dawson who attended the hearing, the Council found itself severely embarrassed under scrutiny.

This was principally because it used arguments about heritage and conservation that it had largely ignored in the planning process and put objections at the appeal that it had ignored or downplayed at the original local planning committee.

Southport MP, John Pugh, said: "Whereas I realise that barristers have to big up their own case, it is unusual to have a council planning department condemned in such terms and worrying if they cannot make a better fist of defending the community interest. Mercifully the submissions of residents and local councillors offset that and we await the inspectorate’s verdict. Southport needs planners who are on top of their game."