Council Failed to Anticipate Flood Threat
Southport councillors have expressed regret that Sefton Council rejected improved anti flooding measures and have thereby made more difficult the current problem of dealing with excessive rainfall and flooding (1)
Cllr Pugh speaking on behalf of the Liberal Democrat group said , “ You don’t have to be a psychic to work out that very heavy rainfall is becoming the norm. However, when we suggested at council budget time last year that extra money was put in to improve gully cleaning, our suggestion was scornfully dismissed and voted down. Now residents are paying for the council’s short sightedness."
The Chief Executive in a recent briefing to councillors warned of 'potential serious disruption' with 'standing water' a major problem.”
Our proposals would not have eliminated all flooding, but we had picked up on the decline in gulley cleaning which is part of the problem. The tragedy is that our suggestion to put more money into the gulley cleansing budget was not hostile to any one's interest and helpful to residents.
It just didn’t come from the council bosses, but from local councillors who know their patch. 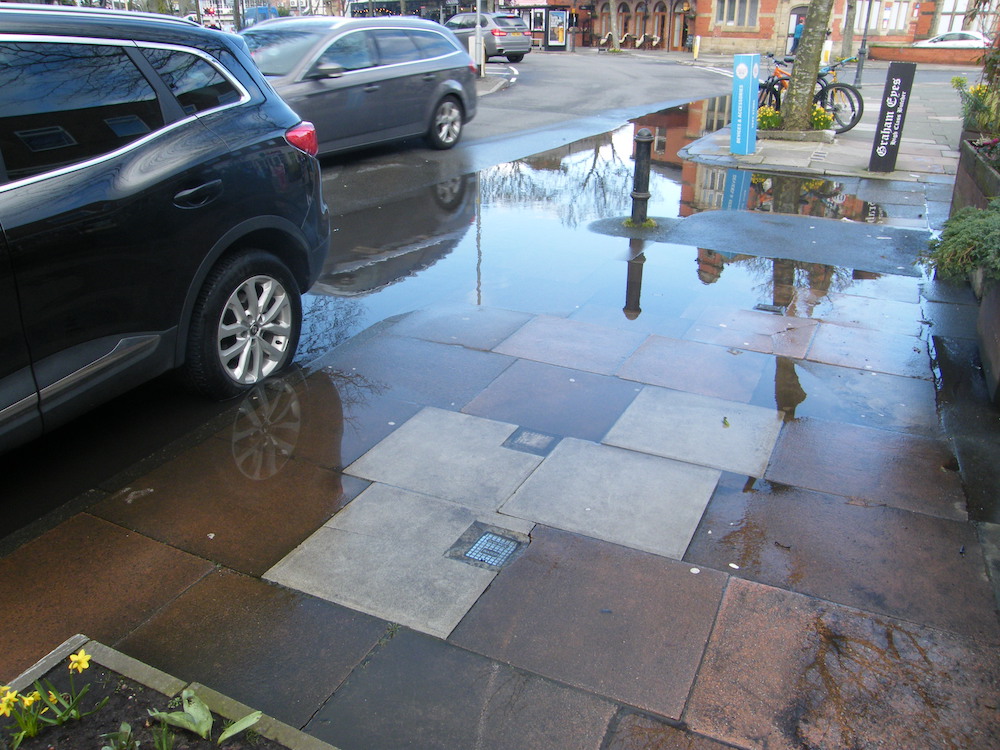 Birkdale Village is just one of the areas affected.