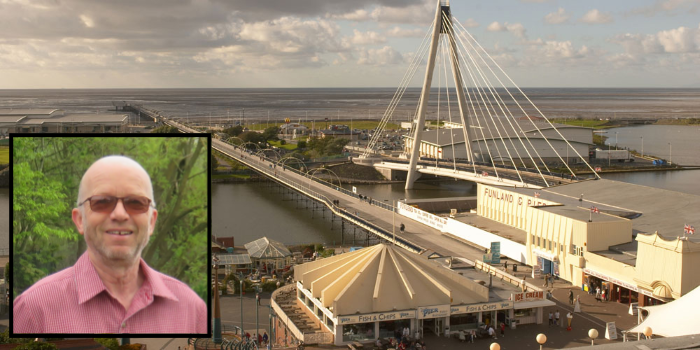 This year Councillor Mike Booth attended, without incurring any cost to Sefton, but he was the only Sefton councillor to attend.

For the last 2 years Mike has emailed the leader of the council offering himself as a replacement for Labour’s nominated representative as they had failed to attend meetings, but he never replied to my emails.

Before Labour gained control of the council the cabinet member for tourism had always been filled by a Liberal Democrat councillor. Mike himself held the position for 2 years and before that it was held by Lord Ronnie Fearn.

Mike and Ronnie always attended the annual conference and they also attended other meetings held in London.

Mike says “Southport is one of our country’s most important seaside resorts. Sefton’s representative on this important association should be an elected member from Southport rather than from the other end of the borough.

I’m not bothered about which political party the representative comes from or who that person is, but I am bothered about championing Southport as England’s Classic Resort”.

British Destinations is a national trade association which has been dedicated to representing, supporting and championing many of the UK’s best known visitor destinations for more than 90 years.  Liberal Democrat Councillor Booth wanted to know how many British Destination meetings Sefton’s Labour Cabinet Member responsible for Tourism, Councillor Marion Atkinson, had attended. Her answer gave the appearance that she had attended 2 of the 4 annual meetings, but when Mike checked with British Destinations he found that she had not attended any of the meetings.  For the previous 2 years the post was held by the leader of Sefton Council, Councillor Ian Maher. When Mike enquired about his attendance record he found that Cllr Maher had also been absent from all meetings.