Mounting concern over Council’s speculation in the property market is prompting a crackdown by the government department supervising councils’ finances (Department of Communities and Local Government) and investigation by the nation’s finance watchdog - the National Audit Office. 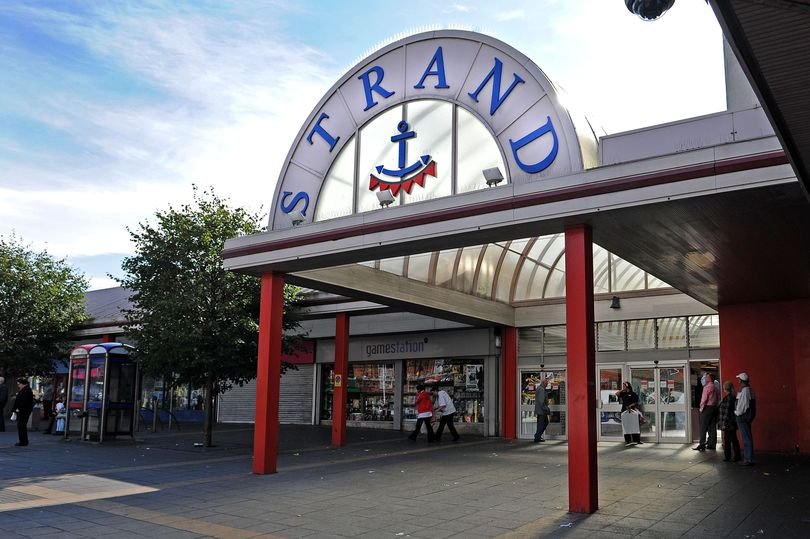 In future, Councils will be banned from borrowing to invest in commercial properties amid concern that they are putting taxpayers’ money and local services at risk.The plans, which have been published under a consultation, are likely to derail many councils’ investment plans.

Details have emerged via Freedom of Information requests that Councils in the UK  had paid £2.7 billion for commercial properties since 2015 Much of the money was borrowed from the Public Works Loan Board. Experts believe that some councils were building “exceptionally risky” portfolios with little or no investment experience, raising concerns that services would have to be cut or taxes increased if the property bubble bursts.

According to Cllr John Pugh who used Freedom of Information requests to bring to light Sefton’s purchase of the New Strand Shopping Centre for £32 million, “ This will stop councillors having a punt on the property market with council tax payers shouldering all the risks “.  He also welcomed the fact that the National Audit Office are doing work on the whole area of council asset purchases as part of their mission to see that the public gets value for money from its taxes. “As a former member of parliament's Public Accounts Committee, I have been urging them to look at this whole area and the costs and risks to the public purse. My worry is that what looks a smart deal at the time to a few councillors in a closed meeting will as the years roll on ending up as a huge financial albatross around the neck of all Sefton residents.