Local MP John Pugh has been building alliances in Westminster to get MPs and more importantly the Chancellor to back a cut in VAT for inbound tourism. 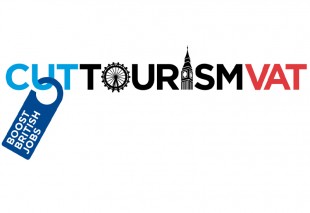 He explains: “The benefits to a town like Southport with a big hospitality and leisure interest are huge and would be a massive boost for business. Long term, such a cut will pay for itself as more trade is done but the hard men at the Treasury throw obstacles in the way.

“That’s why I have been pressing ministers to commission their own report and look at the evidence from other European countries where cutting the rate of VAT leads to the creation of more leisure business and the expansion of existing ones.

“Having more businesses paying a lower tax means that the Treasury and the government does not really lose out if VAT on inbound tourism is reduced – see http://www.cuttourismvat.co.uk/reports-documents/

MPs backing the cut are scheduled to debate the proposed reduction in VAT on the eve of the budget.

“We’re teaming up not because a reduction is imminent but because we want the government to take the first step  to a cut – look at what independent evidence is showing us.“