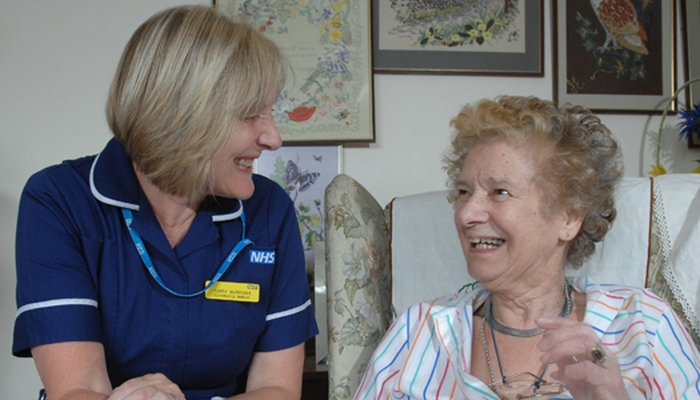 The decision has been made by the local commissioning groups (CCGs) who control most of NHS spending in the area to invite other groups and organisations to take over the service that currently is provided by the hospital.

If the hospital loses its contract for community nursing, this will make a further dent in its troubled finances and could lead to the hospital providing fewer services. Community nurses themselves will endure a period of uncertainty wondering whether any new provider will take them on.

Recognising this, Deloittes the top international management consultancy has been asked to do a report, paid from local NHS cash and by the CCG.

John Pugh in questioning this strategy says: "It’s not joined up thinking and causes unnecessary pain. To put it simply, it’s like shooting the patient and then employing a very expensive private consultant to investigate the impact of the bleeding.

He is writing to all local GPs outlining his fear.

"I don't think local GPs who basically own the Commissioning Group can be altogether happy with the prospect of fewer services being available for their constituents locally but that may well be the accidental consequence of uncoordinated action. I am appealing to them to think long term. We don't have to stick rigidly to a, frankly, crazy system of pretending that the local NHS is made up of different units doing deals with each other.

That may save the CCG money in the short term but in the long term it’s bad for patients as the hospital will cease providing needed services locally that don't improve its balance sheet. We need instead to start from the patients' point of view."