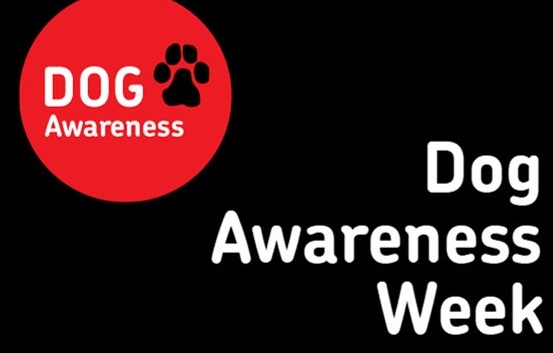 The campaign aims to further raise awareness of the issue of dog attacks on postmen and women and other members of public, highlight the need for responsible dog ownership as well as appealing to dog owners to keep animals under control.

Dog attacks are a significant hazard, faced by postmen and women on a daily basis. Attacks tend to rise during the school holidays and in the summer months when parents and children are at home and dogs are sometimes allowed unsupervised in the garden, or out onto the street without restraints. Following last year’s campaign, across the UK there was a 13% reduction in the number of dog attacks in July and August 2014 compared to the same period the previous year.

Southport’s MP John Pugh said “I am pleased to be able to offer my support for Royal Mail’s Dog Awareness Week and promote the importance of responsible dog ownership. With 3 postmen and women attacked by a dog in my constituency last year it is great that they are now protected by legislation whilst they carry out their important role in the community.”

A poster will be on display in enquiry offices across the UK giving tips to dog owners on how they can help keep the postman safe when they call to deliver their mail.

A national Dog Awareness Week postmark will be applied to all postmarked letters from 29 June to 4 July.