Southport MP John Pugh has reiterated his warning to residents over the number of fraud cases being reported in the town. Before Christmas, John offered his help to families who are struggling financially and had considered using illegal loan sharks. Following this, John asked Cifas, a leading fraud prevention company, to provide more information on the levels and types of fraud occurring in the constituency. 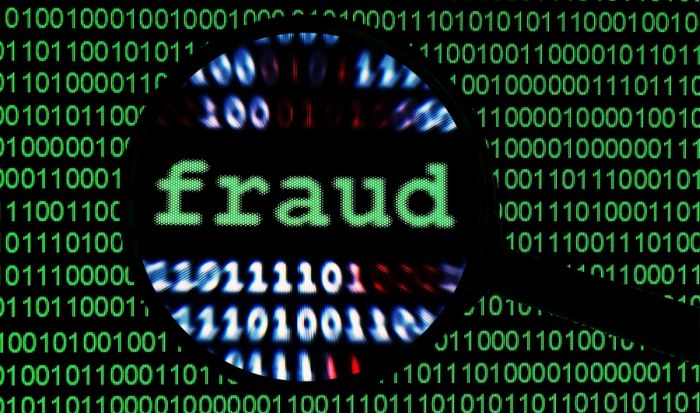 John said, “the most concerning finding is that reported cases of fraud and attempted fraud have risen by 86% in Southport since 2014. This is clearly worrying and people need to be vigilant.”

The report shows that the most common form of fraud in the town is identity fraud with store and credit cards seen as easy targets for criminals. The 86% rise is much greater than the 46% average rise across the North West, suggesting that organised crime gangs may be increasingly focussing on the town. Bank accounts remain a popular target, accounting for 20% of the frauds reported in 2015.

Other notable findings included that the largest number of victims of fraud in Southport were either aged 21-30 or 41-50. Cifas report that it is a national trend that young people are increasingly becoming victims of fraud and they will this year be rolling out a programme aimed specifically at young people, advising them on how they are likely to be targeted and what they can do to protect themselves.

John Pugh added, “there are some simple things people can do to make it difficult for criminals to target them and to make sure that they spot anything odd as soon as possible. Paperwork with personal details such as your name and address should always be shredded before being thrown away and we need to read our statements carefully, looking for any suspicious payments. Additionally, banks should be informed of any bills or statements which are expected but do not arrive.”