The Future of Southport - Retail

John Pugh MP has continued to campaign to protect the fragile retail environment in Southport and in particular the historic areas of Lord Street and the surrounding area. 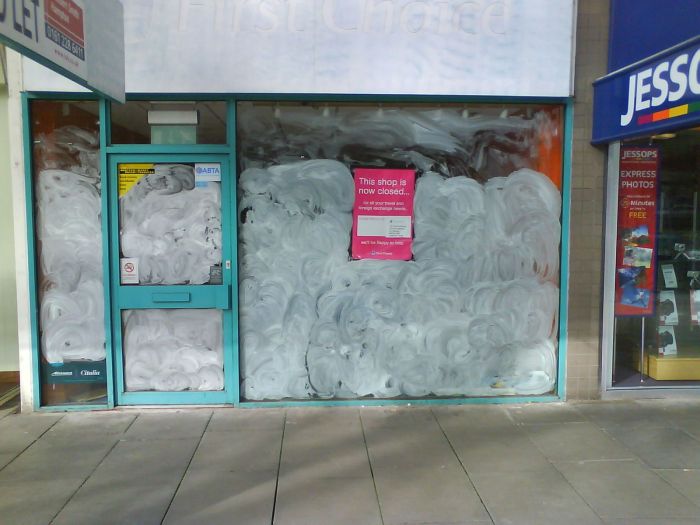 The issue of 'out-of-town' shopping is a current and pressing issue as further plans to build more retail space away from the town centre are set to be examined by planning bosses.

John has made representations to Sefton Council to highlight the important role Lord Street still occupies in attracting people to Southport but also the increasing problem of empty retail units which have the knock-on effect of lowering the appeal of the entire street to retailers.

John has also highlighted the extra pressure the new development would put on an already busy road network. To emphasise these points, John has put together a short report entitled, 'The Future of Southport'. This may be accessed below.