MP John Pugh, who was recently made Education Spokesman by Tim Farron, is urging local primary heads to write to the Government to save the free school meal provision for infant school children. 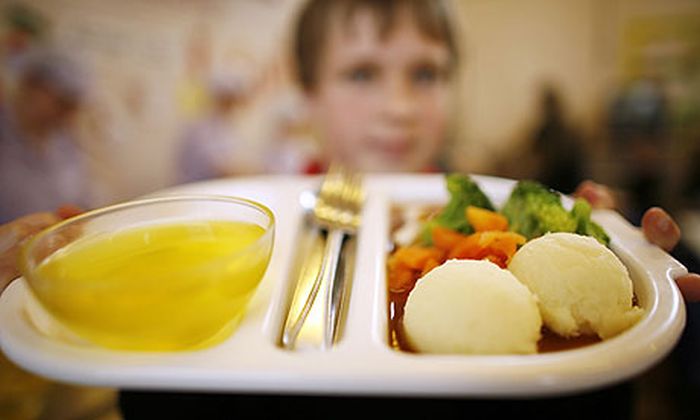 The policy of providing across the board hot meals to all children up to 7 has been a success despite initial scepticism but the Department of Education is refusing to rule out axing it. Originally it was brought in as a Lib Dem proposal under the coalition government.

Celebrity chefs such as Jamie Oliver have been lining up to defend the move. It is feared that the next government spending round to be announced this November will scrap the scheme.

"It has been calculated that local families with small children save £400 a year through this scheme, but it also means that all children get a nutritious meal that it is usually far better for them than the average packed lunch. There are also improvements in children's behaviour and concentration brought about by sitting down for a proper meal in the middle of the day. Money spent by local schools on improved kitchen facilities will have been wasted if we abandon this scheme. It's a scheme that is appreciated by parents and valued by teachers.

"I don't think the Government will take lessons from other politicians but they ought to listen to local heads, which is why I am trying to get them to lobby against any change."