On Tuesday, John Pugh MP backed a Bill to end the secrecy around multinational companies’ taxes. 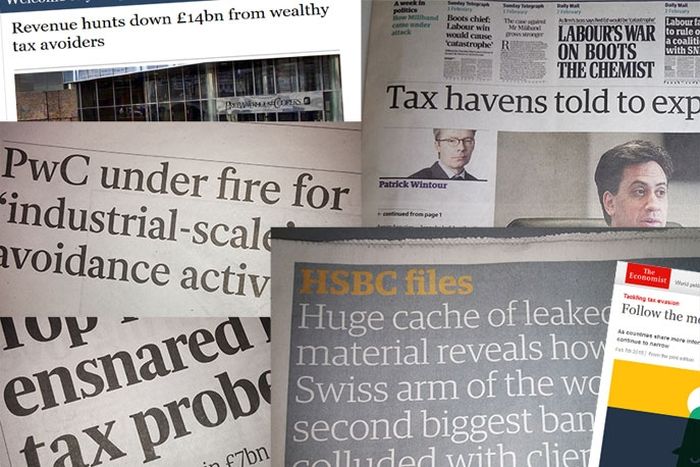 The Government is legislating to require large multinational companies to report their tax, revenues, profits and assets to HMRC, as part of an international effort to tackle tax avoidance.  This Multinational Enterprises (Financial Transparency) Bill would ensure this information becomes public.

Government plans only require this information to be shared with HMRC on a confidential basis.

John Pugh MP said: “People in Southport want successful companies in the UK, but they want them to pay tax fairly.  Too many multinational companies seem to be choosing the tax they want to pay, rather than paying the tax they should pay, via complicated international arrangements. That’s why I’m pleased to be backing this Bill, to put basic information about these financial dealings in the public domain.”

Rt Hon Caroline Flint MP, who proposed the Ten Minute Rule Bill this week, said: “I am delighted that John Pugh is supporting the Multinational Enterprises [Financial Transparency] Bill.  Only by making these companies become more open will we restore public faith that they are paying fair taxes.  The winners from public reporting are the Government, HMRC, those businesses and taxpayers who already pay fair taxes and developing countries who are being short changed.”

The bill is also supported by NGOs including Oxfam, Christian Aid, ActionAid and CAFOD, and has the backing of the Fair Tax Mark and Tax Justice Network.

MPs are hoping that the Government will support the Bill or include its principal purpose in this year’s Finance Bill, which will be introduced following the Chancellor’s Budget.

This comes a week after John Pugh pledged his support for ActionAid’s #MakeTaxFairer campaign, John backed a campaign calling for a fairer UK tax deal for Malawi, the poorest country in the world.

ActionAid’s #MakeTaxFair campaign is pushing for reform of the 1955 UK-Malawi tax treaty, which makes it possible for UK companies operating in Malawi to dramatically reduce their tax bill. The call is part of a  wider campaign to reform unfair tax treaties..