Former teacher and college Principal, John Wright, has been selected by Southport Liberal Democrats as their Parliamentary Candidate as they aim to win back the Southport constituency from the Conservatives at the next general election. 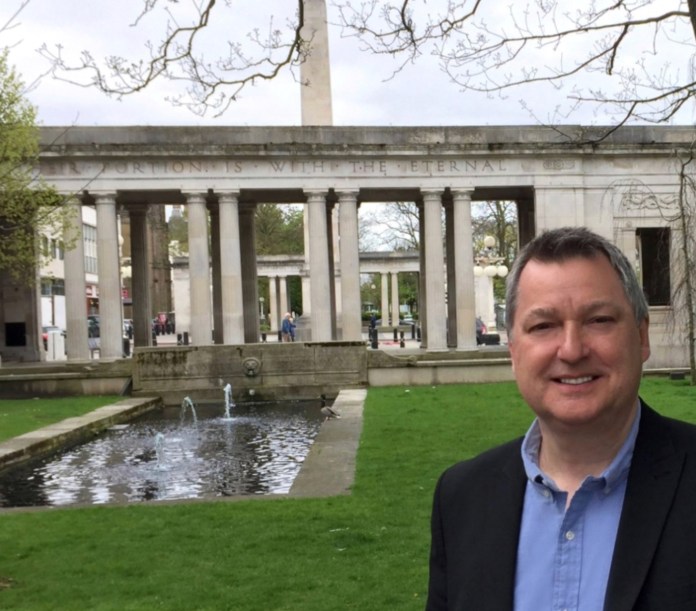 John Wright, who lives in nearby Croston, is a familiar face in Southport having campaigned here with the Liberal Democrats for many years.

Speaking after his selection John said “Southport is a town I know and love. I’ve been coming here since I was a boy when my parents used to bring me on the train, in the days when we had a direct train route to Preston. My favourite place was the model village and, of course, the sun always shone here. As a teenager I sometimes used to come and watch Southport FC with my brother. Now Southport is the go-to place for shopping and leisure for me, my wife and our children.”

"Southport has had a raw deal from Labour-run Sefton in Bootle. We need to lobby hard for Southport to have a voice and take control of its own spending and services for the benefit of Southport people."

“Local residents deserve better – better public services, decent schools, safe streets and a clean environment; it’s not too much to ask. The Liberal Democrats have a positive programme to implement and I’ll work hard to achieve this renewal if I am Southport’s next Member of Parliament.”

John will be reaching out to local residents and organisations over the coming months to start a dialogue and get people onboard to help achieve his vision to bring jobs, prosperity and better services to the town. “Make no mistake, Brexit will hurt Southport’s economy, yet the Conservative MP is consistently voting in favour of a hard Brexit. We must do everything we can to offset the damage.”

“We also need to shine a light on a side of Southport that is too often overlooked – people living at the margins, those in poor quality housing, people with disabilities facing welfare cuts, those in uncertain employment struggling to pay bills. The gap between prosperity and poverty in Southport is sometimes stark”.