The Liberal Democrats are asking the Council to back the national campaign called LOVE FOOD, HATE WASTE which encourages people to think about what food they buy, portion size and how left overs could be used in other meals. 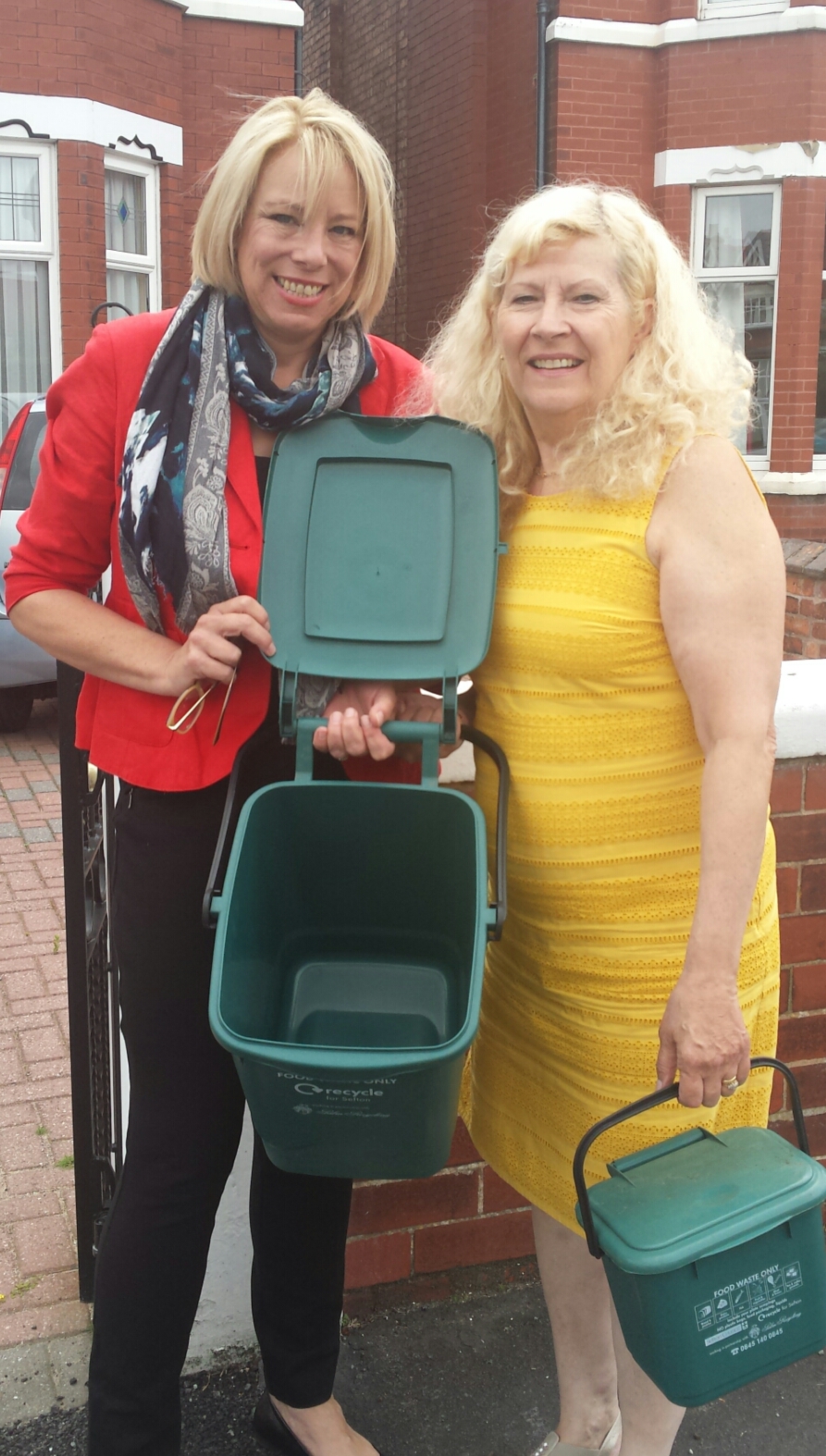 From the 1st August Sefton Council are changing the way that recycling will be collected and processed. This follows the termination of the “Green Bee” contract with the collection of cardboard, paper, tins & plastics returning “in house” via the brown bin collection.

The Lib Dems are delighted at this move and fully support the idea of collecting co-mingled recyclables as a positive step in tackling land fill. Question have been raised however over the proposal to switch to fortnightly food waste collection.

"The Council have said a second food bin can be provided and they will be giving decomposable bags to keep the food.  I do have concerns howver about food waste being left in a bin for two weeks between collections so the Lib Dems will be monitoring the situation closely."

“There is another approach to dealing with food waste and thats to actually support residents to reduce the amount of food waste presented. The Liberal Democrats are asking the Council to back the national campaign called LOVE FOOD, HATE WASTE which encourages people to think about what food they buy, portion size and how left overs could be used in other meals.”

The Love Food, Hate waste campaign has calculated that the average family could save £700 a year or £60 a month, simply by throwing away less food. We throw away 7 million tonnes of food and drink every year from home, costing us £12.5bna year. There is evidence that food waste can be reduced if people think about the food they buy – people wasted 21% less food in 2012 compared to 2007.

“Some of the wasted food is stuff we can't eat like fruit and vegetable peelings, cores and bones, but most of it is, or once was perfectly good food that could have been eaten if we had used or stored it differently. It makes sense to try and reduce the amount of food wasted; it will save people money, save the Council costs and mean there is less food left in food caddies between collections.”

The London Borough of Sutton are currently running a pilot programme asking residents to complete a food diary to record food waste, share recipes for left overs and sign up to the Love Food, Haste Waste campaign.