Raise a mug for McMillan on Saturday 26th September

It’s time to dust down your coffee mugs and tuck into the showstopper cakes  at our Macmillan fundraiser’s  World’s Biggest Coffee Morning, on Saturday 26th September 10.30 at St. Luke’s Church Hall, St Luke’s Road, Southport. The event will be opened by MP John Pugh.

This year Macmillan is hoping that more people than ever will take part and help to celebrate its 25th Anniversary by raising over £25 million for people affected by cancer.

The idea remains as simple today as it was in 1991 when the first official world’s biggest coffee morning took place.  It’s a community get together with friends, colleagues and neighbours to raise money for Macmillan. So please come along and join us – after all cake really does taste better together.

Edit (15th Sept): We had arranged and previously publicised that David Lonsdale would be opening the event but unfortunately he can no longer attend due to family commitments. 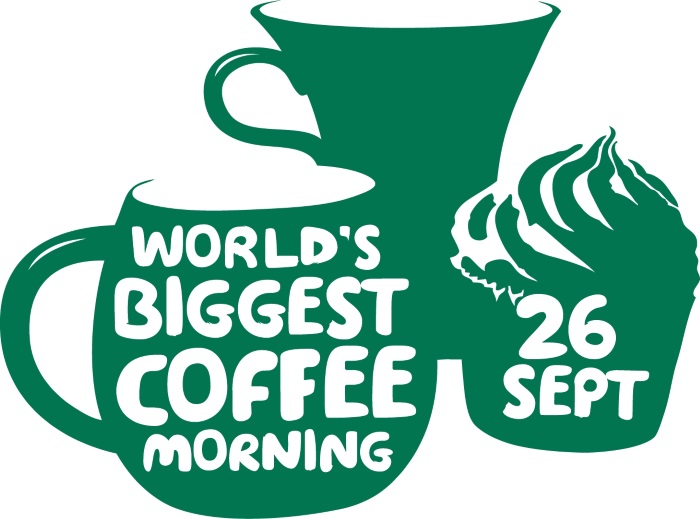