Fulfilling his pre-election pledge on the issue*, on Monday John Pugh voted with other Lib Dem MPs to support an EU referendum. The vote was won and a referendum on Britain's membership of the EU will now take place before 2017.

Liberal Democrats will argue though that as with the Scottish independence referendum 16--18 year olds should be allowed to vote.

"It is very much about their future too", stated the MP ." I am in favour of staying in the EU because I think it will safeguard investment and jobs and that is critical for younger people." 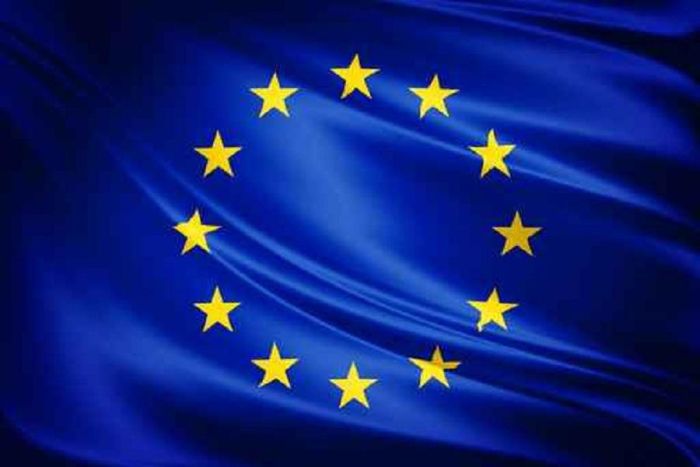 MP John Pugh has re-iterated his support for a referendum on British membership of the EU.

"My position has not changed since previous elections. Although Southport has received a significant amount of EU investment- most notably in the case of the sea wall there is still a strong case for an intelligent public debate. Just as with the Scottish referendum it is better to have the issue openly debated and decided than allowing it to fester."

The MP was one of the few Lib Dem M.Ps to ignore the whips and along with former party president Tim Farron and former Scottish Secretary Alistair Carmichael and back a referendum during the last Labour government at the time when the Treaty of Lisbon was ratified.

"My preference as I have made clear to my association at the time of my selection for the next election is for a radically reformed, economically and socially dynamic EU, but if that is to happen everyone has to have their voice.

"That means a proper considered, informed national debate and a referendum and I will support any sensible legislation that brings that about."