The entrance to Southport station is dingy, depressing and downbeat according to the town’s MP but improving it has been difficult due to the large number of different organisations that have a part of it. Earlier this year Sefton failed to put in a bid for a station improvement grant because bring all the various stakeholders together in time for the grant deadlines proved impossible. Now MP, John Pugh, is trying to break the deadlock by organising a station summit in Southport Town Hall. 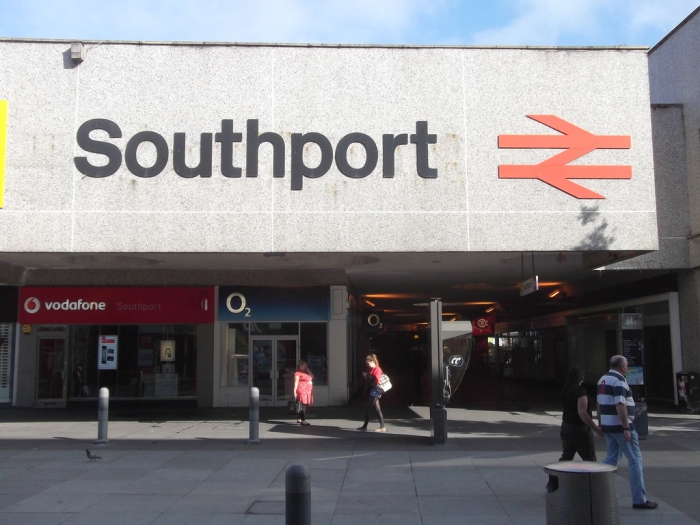 “Apart from the shops and the train operators, Network Rail, Manchester council pension funds, Sefton council and NCP car parks have all got a piece of the action. Bringing them all together to re-vamp, renew and develop and getting them all to address the current problems is no easy task but it has to be done.

"Considerable progress is being made at other major terminus stations and we are lagging behind. Added to which there is a significant amount of land around the station that is not well used. We need a proper development plan for the area.”

The MP hopes We are hoping that this meeting, to take place next Monday (20th, July), will be a catalyst for change.