John Pugh, the Liberal Democrat MP for Southport has used the Public Accounts Committee to fight for Southport’s transport system. 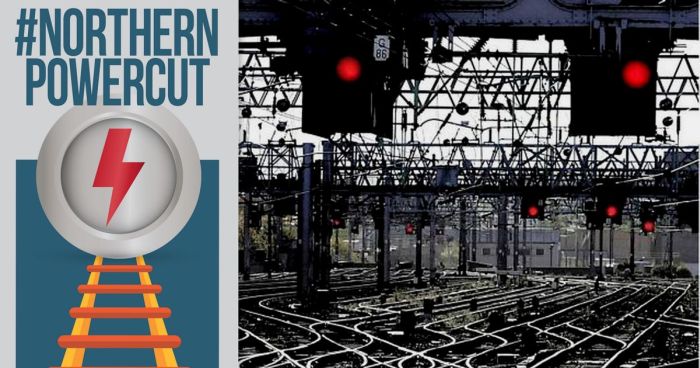 The MP said: "With £38 billion pounds being poured into rail infrastructure by Network Rail over the next five years, Great Western and Midland rail line area being given priority ahead of other areas. However, big projects like the northern Transpennine electrification were still stuck at the design phase.“

John said at the committee, “I think it has been a view of the electrification group within northern transport - to electrify all the way to my constituency of Southport, which I would very much welcome.”

But John clashed with the Permanent Secretary of the department of Transport, Philip Rutnam who claimed electrifying all the way from Manchester to Southport was “not presently in scope” even though it was the third priority on the government’s own Rail North electrification task force http://www.railnorth.org/electrification/.

John says, “There’s confusion all round. I think it risible, considering the huge amount of tax payers’ money that is being spent on Network Rail projects that not one single stretch of track will be laid outside London until 2017.

"I think it a scandal that important lines such as the routes to and from Southport via Manchester are in a lengthening queue.  Schemes have been announced paused and then unpaused but it is clear we are unlikely to see much action until after 2020. Instead we will get a lot of paper shuffling and hot air - not even steam!"

"Network Rail has carried out less construction work than planned, and the programme is now expected to cost more than originally forecast. Network Rail now expects the estimates to be higher. Network Rail is currently revising cost estimates alongside a re-plan of the Great Western Electrification Programme."