MP John Pugh has been deluged with the enquiries and concerns of constituents worried or uncertain about the consequences of Brexit. He is planning to take on additional staff to help address the issues arising. 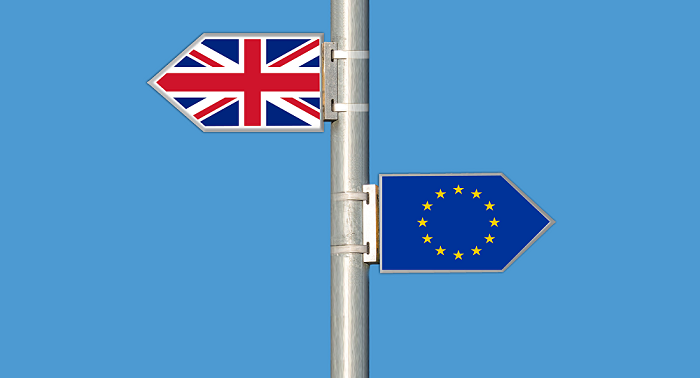 "Apart from the huge questions of Britain's future and the possible breakup of the UK, people are asking about pensions, shares, jobs abroad and here, time shares etc. The most extreme case has been about the status of an elderly European woman with dementia who has lived here over 50 years but not taken British citizenship."

"As an MP I have the advantage of access to the civil service and official sources but the truth in some cases will be that no-one for now knows some key answers. Whether people voted or or against exit from the EU, they should be able to get answers.

"Frankly though there is little clarity from the government or from the Brexit camp even on key issues like migrant labour with some Brexit politicians suggesting there will be no real change. There is strong sense in Wetminster that no-one is really in charge or knows what will happen next. I have never know such a shambles in my lifetime.

"There is a very strong case for putting any new deal on Europe - if and when we get one - back to the British public though a General Election or a second Referendum.