Southport's new temporary hospital chief was paid more than £1,000 a day when she was parachuted in to help a health trust previously. Interim chief executive Kim Hodgson who has been brought in to replace St Helens hospital boss Ann Marr, who has been looking after Southport hospital for the past six months, once received up to £95,000 for just two-and-a-half months’ work in the NHS. This is equivalent to £450,000 a year  which is more than three times the Prime Minister’s £142,500 salary. 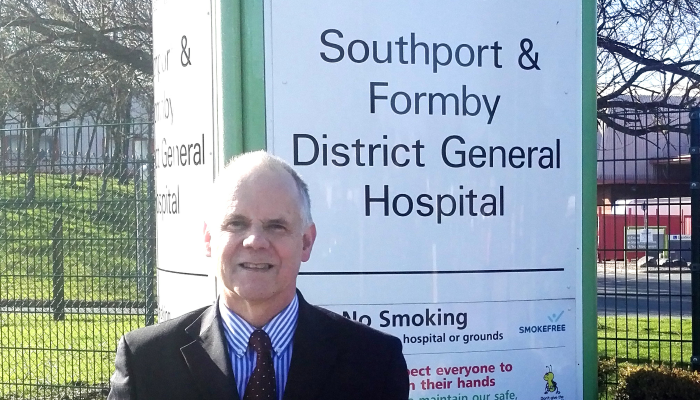 " No hospital chief executive should be paid more than the Prime Minister. We need to be assured that Southport hospital's massive debt is not being racked skyward by similar payments.

‘What message would that send out to the hard-working medical and support staff being asked forever to make do on limited resources under massive pressures?"

Ms Hodgson was previously Chief Executive of the Eat Sussex NHS Trust till she left in 2010, causing controversy when it emerged she had trousered a £175,000 golden goodbye from her £155,000 a year position.

"The most important thing for Southport is whether we have able people at the helm, helping the hospital to extract itself from the major difficulties which it presently faces. But the cost of this replacement of top managers is important since the hospital has a multi million pound deficit carrying forward. That is why I am making a series of FOI requests to find out the total cost of the nine-month-long investigations into the four senior executives which is still continuing."

"We have the cost of the three Inquiries themselves, the costs of paying the four senior staff members to sit at home and do nothing all this time and the costs of those individuals who have been replacing them on a part time basis. One wonders how much hands-on care that amount of money could buy."