In responding to the Nexus report local MP John Pugh has described himself as "distinctly underwhelmed". Commenting on the study which has cost the council tax payer £30,000 he said: "I seriously hope I am not becoming just a grumpy old man but it strikes me that if we had had a bright ideas competition for local school children, we would have got a better result. It just seems like an expensive piece of speculation with no real thinking through or detailed knowledge. 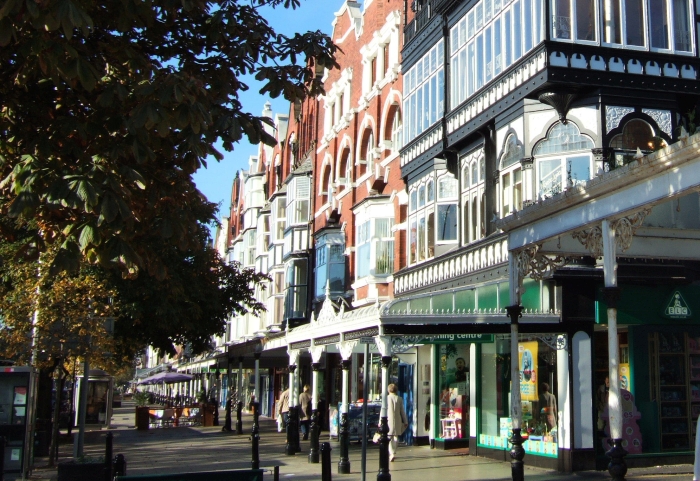 He goes on to say: "Apart from the farcical suggestion that we should move Silcock's Carousel so we can 'find' the pier, there seems a blissful lack of awareness of basic details like Southport's investment history and traffic movements. Perhaps this is because the authors have consulted the wrong people.

"Had they spoken to the Highways Department at length they would have spotted the obvious traffic hitch in turning the major junction in Southport into an open public square.

"Proposals for Pleasureland show scant awareness of the serial difficulties we have had with so called "big developers" down there.

"There is a lack of realism about the building costs of much of it- especially the Kingsway . The only cost we can be sure of is the bill we are all getting from Nexus.

"Suggestions that parts of Fairways should be given over to camping can only be made by people who know nothing of the trouble Sefton has had moving travellers and gypsies off such sites.

"There are bright spots in it such as the suggestion of a new in-town supermarket on the B&M site and the development of a Tidal Lagoon but we could have happily provided chapter and verse on that for free."

"We are not exactly short of strategy documents in Sefton and its hard not to think that the money could have been better spent on replacing smashed paving stones in the Princess Diana Gardens."