As local NHS bosses last week submitted  plans to the Department of Health to save millions across Merseyside concerns are growing about cutbacks and closures of local services. 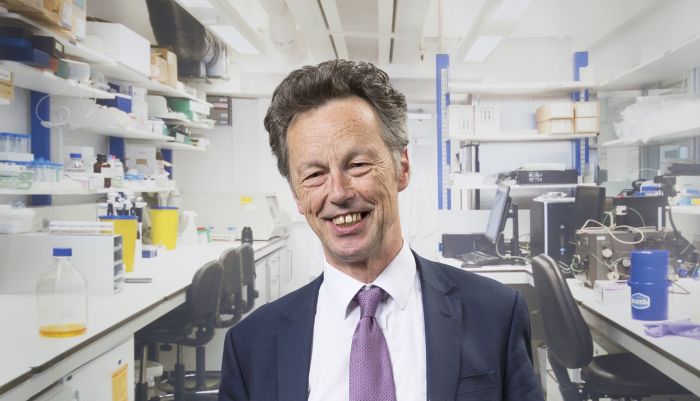 According to John Pugh MP for Southport these are supposed to be local “transformation" plans but this is simply code for centrally imposed cuts.
“It is obvious they have have to come up with some draconian money saving ideas!”
The government continually claim in the Commons, when quizzed by MPs, that these are local plans but the reality is that they are cobbled together by NHS insiders with no democratic input from the public or their local representatives.
Concerns at this lack of involvement have been expressed by all the local councils.
“Outside the magic circle of  NHS providers who have kept their cards close their chest, no-one has been involved. We’ll be asked for our views when it’s too late to change the plans and the government by then will have rubber stamped what they will call 'locally agreed' plans.
"It’s a fundamentally deceitful process. Bizarrely Merseyside has been split into two areas for the review  of local services – a central Liverpool area and an outer Merseyside ring. This is not only not sensible, it skews outcomes to protect financially exposed hospital trusts in Liverpool and puts a risk services ringing Liverpool.
"No-one outside the charmed circle of NHS insiders knows how this is all being decided and they have no interest in genuine public involvement. What we will get is pseudo-consultation as the hard decisions get made quietly in NHS board rooms."