No Sails in the Sunset

A Southport councillor has questioned why the wind has been taken out of the town’s turbine sails.

Lib Dem Cambridge Ward representative, Councillor Pat Keith, has asked the council for the reasons behind the wind turbine at Southport Eco Centre being out of action for the past three months. 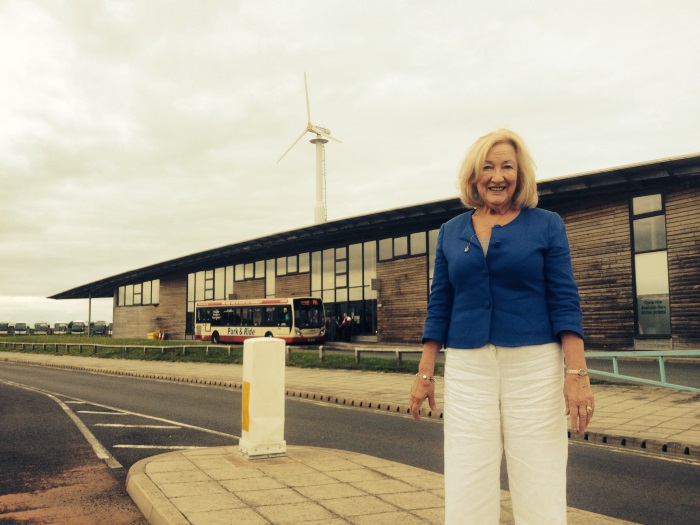 Pat says “I am very concerned about this situation, especially as the council recently stated its opposition to fracking and placed a greater emphasis on green energy, which they strongly favour”

“The longer this wind turbine remains inactive the more money and energy is lost so it is a costly double whammy. I have put questions to the council and I would like to see a speedy resolution to the situation and the turbine sails once again turning.

“I understand that the turbine malfunctioned several months ago but the council believe they don’t have sufficient maintenance revenue to repair it at present. This seems to me to be muddle thinking because as soon as the turbine is working again revenues will flow from it.”