The Northern Powerhouse: smoke and mirrors?

The Northern Powerhouse project was first announced by George Osborne in 2014 as a revolutionary development in English Devolution. However the concept of the Northern Powerhouse has fallen flat over the years since The Chancellors announcement. Devolution Deals, like that in the Liverpool City Region, has led to further installation of elected mayors, a position which in many cases was outright rejected by local referendums, if they were held at all. 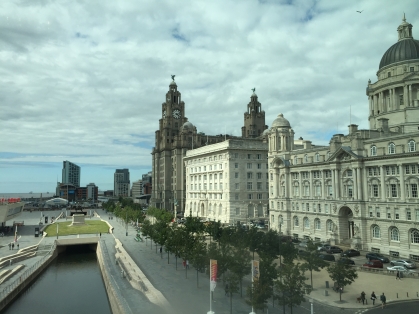 Liberal Democrats across the North have been and are in favour of increased and expanded devolution away from Westminster and London, however, only if it is done in an effective and helpful manner. The governments Northern Powerhouse project has simply not lived up to this challenge, it is a project of piecemeal devolution, with little to no real devolution of power. The finances promised by the Chancellor and the Deals are being used as a smoke screen to cover up the extent of cuts to Local Government authorities.

John Pugh MP for Southport has commissioned and released a report analysing the Northern Powerhouse Scheme, concluding that it has failed to meet expectations, and instead has become the rhetoric of change, without the action.

The report contains statistical evidence that has been approved by the National Audit Office as well as information from government sources and the House of Commons Library.

It also contains a forward signed by the other Liberal Democrat MPs in the North of England, which states "Despite the rhetoric there is little change in the balance and profile of government expenditure and an obsession with models of governance and elected Mayors. This is not sufficient in our view to reverse the growing inequalities between North and South, nor to produce the substantial change envisaged by the Liberal Democrats in and out of government." 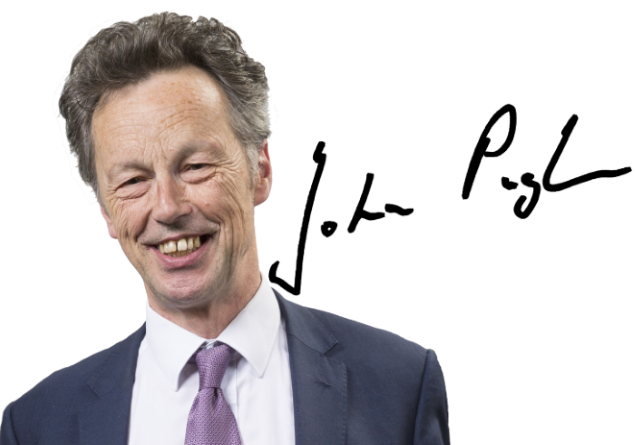 Southport MP John Pugh states: "This is a damning report for the Northern Powerhouse scheme. Piecemeal devolution is not actually helping the North, it's only covering for the failures of the Conservative government to effectively implement the dream that Liberal Democrats have been arguing for years. This report contains statistical evidence to prove that instead of investing in the North, the government are only cutting council budgets, with minor boosts that only act to hide the cuts and economic ineptitude, it's all just smoke and mirrors." 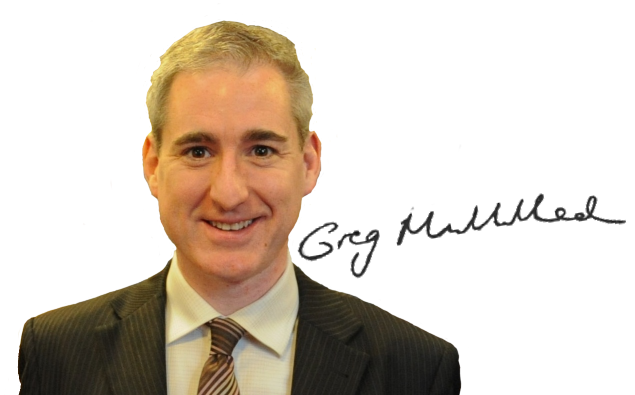 Leeds North West MP Greg Mulholland says: "This report clearly exposes that most people, including Councils in the North of England know, that George Osborne's so-called Northern Powerhouse is a mirage, a hollow political gimmick simply not backed up with real powers and spending power. It is time that we had a new vision for genuine devolution to the North of England and other parts of the country, devolution that involves real power and control over income, not just more cap in hand deals where modest powers are given for unwanted additional leaders of artificially constructed areas." 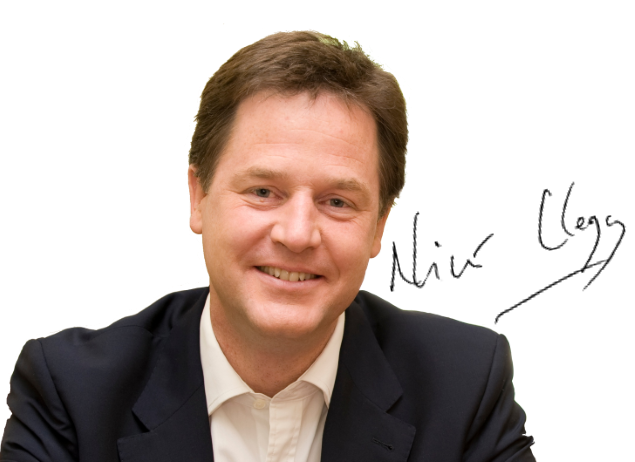 Nick Clegg, MP for Sheffield Hallam and former Liberal Democrat leader and Deputy Prime Minister says that "The Northern Powerhouse is failing to live up to the dream that we envisioned in the Coalition. Instead it is being used as an excuse putting in place piecemeal devolution and changes but with the rhetoric of great change. The recent announcement to 'Green Light' HS3 proves this. The link from Manchester to Leeds is ignoring areas like Liverpool and Sheffield, who are being left off the transport grid." 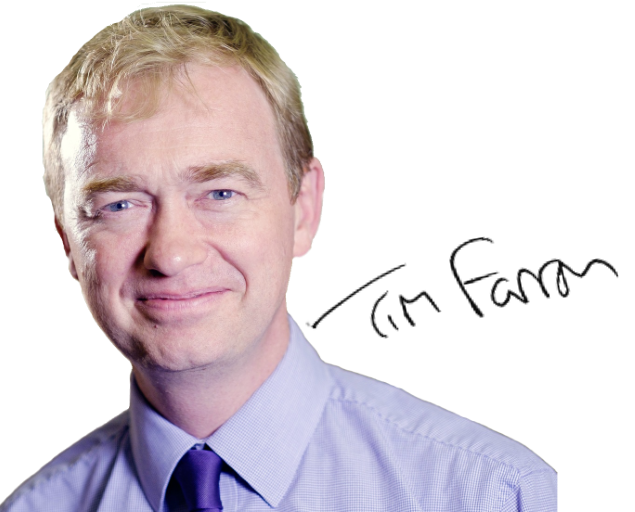 Finally, Tim Farron, the MP for Westmorland & Lonsdale and the Leader of the Liberal Democrats says: "The Northern Powerhouse only lives in a government spreadsheet or the chatter of a Whitehall committee. It is a sham. We need this infrastructure now and not in 10 years time but because of the Chancellor's choice to hold back borrowing he is stopping the creation of jobs and building the infrastructure we need.”

The report can be downloaded in full using the buttons below. Available is the full report and a condensed 2 page executive summary. Hard copies of the report are available upon request. Any queries, issues or requests should be directed to [email protected] or by phone to 020 7219 8318.