Pot for a Purpose 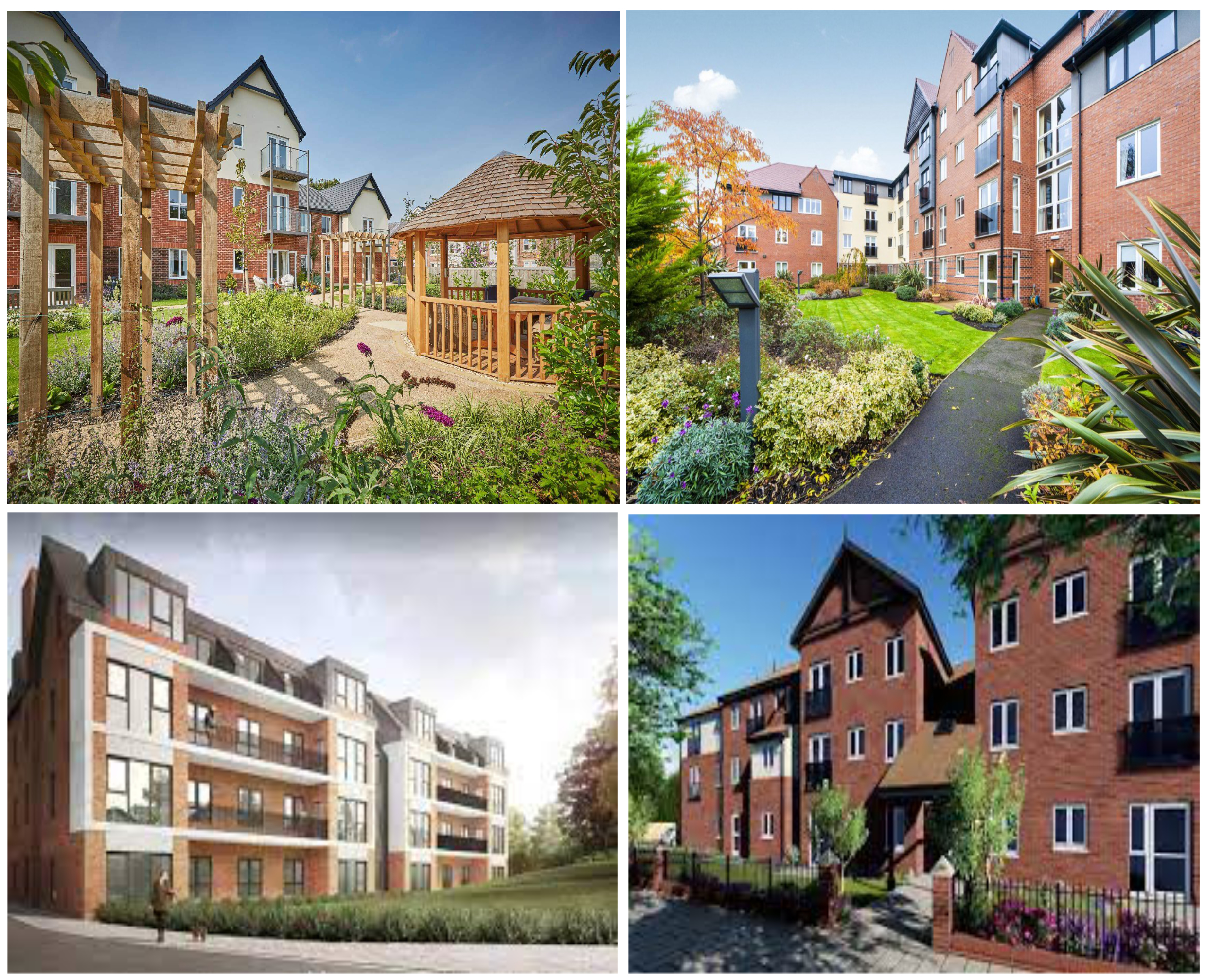 With the escalating numbers of large retirement villages and dedicated pensioner accommodation progressing in Southport, Liberal Democrat councillor, John Pugh, is calling for a flexible levy on developers to help provide a safer environment for older citizens.
“It’s time’, he says ,"for a policy re-think to allow and encourage developers to help fund crossings and other safety features particularly around bus routes.”
"At the moment we are asking developers simply to mitigate any problems in and around the specific area next to the development, but often these multi-million pound projects are sited for understandable reasons in quiet and peaceful areas.
Residents though ,so long as they are fit, want to get out and about and often by public transport. Too often though the route home for an elderly person can be problematic,if not downright dangerous. It makes sense for the big companies whose balance sheets are in billions to help address the added risks posed to concentrations of elderly people.
A Puffin Crossing costing perhaps £40,000 - £60,000 would not significantly erode the profit of many of the bigger developments.
“Funds contributed to the community from planning permissions as a condition for development are not new.What is needed here is a more flexible and imaginative system that enables the Council to progress safety features much faster and do more. We need a specific pot for the purpose.”.