The five green laws are: 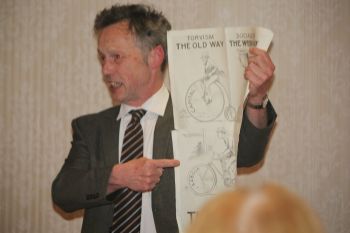