Southport Liberal Democrats We stand for a fair deal, delivered by politicians who are decent, and who truly care about you. 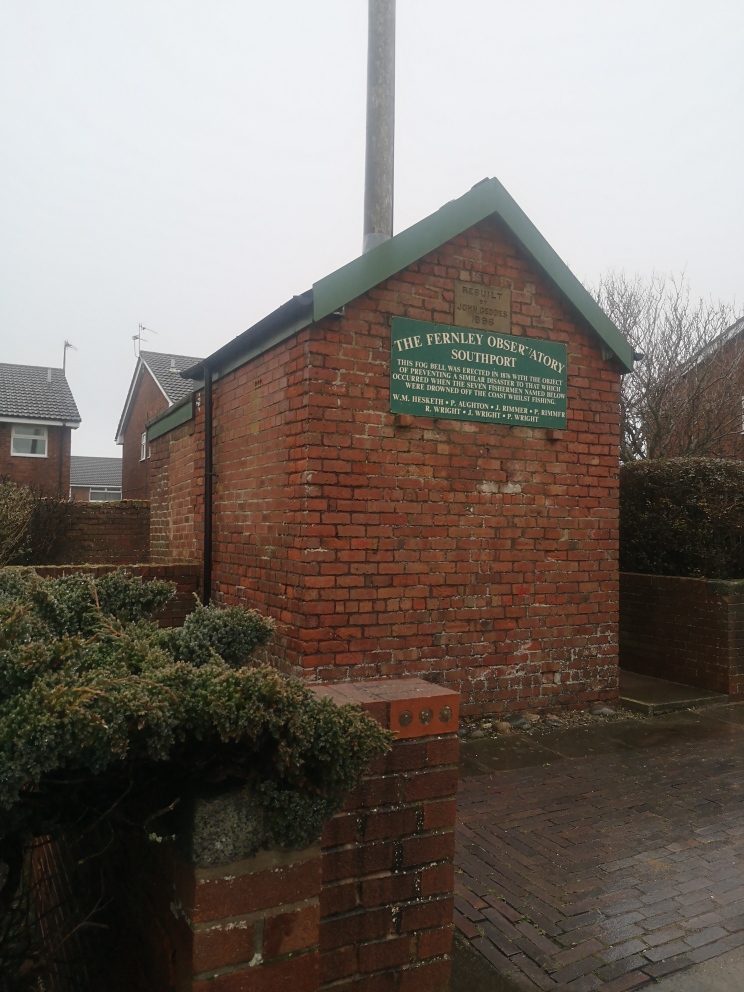 When funding became available Councillor Pat Keith and her colleague Councillor Leo Evans proposed that some of it should be spent on preserving the local memorial site on Marshside Road.

The Bell and its accompanying building was erected following a tragedy on January 26, 1869 when seven men out shrimping were lost in heavy fog as they attempted to return home.

They had lost their sense of direction because of the fog, they were caught by the incoming tide and all were drowned. There is remembrance plaque on the memorial for the men who perished.

“ I was informed by a local resident that the site had fallen into disrepair and we thought it would be a great civic act to spend some of the available funding on restoration,” said Councillor Keith.

“ I was delighted that all other councillors in the ward across the political divide were also keen for the work to be done and anyone who visits the site now can see what a great job has been done.” 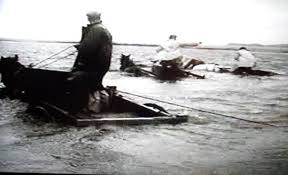 Shrimping in years gone by