Signs of the Time

Call for signs to save Ainsdale Beach chaos. 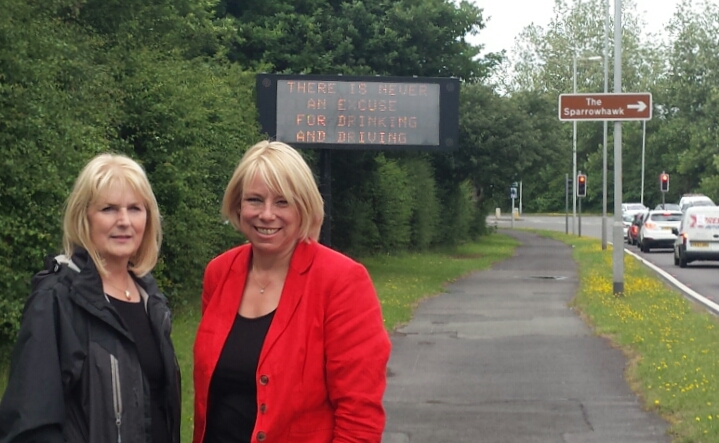 Lib Dem councillors in Southport have asked for better use of existing road signs to ease traffic issues around Ainsdale.

There are three electronic road signs on the main routes into Southport; at Woodvale, the Plough roundabout and at Kew Roundabout. These signs currently display notices reminding drivers to wear seatbelts, to take notice of motorbikes and to avoid drink driving. Two Southport Councillors say that these signs could be used much more effectively to advise motorists of traffic or parking issues in Southport and most importantly messages about beach access.

Councillor Sue McGuire, Leader of the Lib Dem group explains “It would make sense if motorists could be advised in advance of getting to Ainsdale beach if the beach is closed to vehicles due to high tides. There was a huge issue recently when motorists unaware of the beach closure still arrived at the entrance to Ainsdale beach which resulted in traffic chaos with cars trying to access the beach and then trying to leave the area. ”

Councillor McGuire added “Our suggestion makes sense, would help visitors to Southport and would ensure that traffic chaos as Ainsdale beach entrance would be avoided in future. We are delighted that the Council have taken our suggestions on board and will be using the boards for messages about Ainsdale beach in the future.”

Ainsdale Councillor Lynne Thompson commented “We need to give people as much notice as possible on the rare occasions that Ainsdale Beach is closed. This would give people time to plan which other parts of Southport they wish to visit whether thats a stroll down Lord Street or walk along the Pier.

The use of the electronic signs is one of a number of proposals that Lib Dem Councillors and local MP John Pugh are considering to improve traffic flow throughout the resort. Although previous plans to alter the layout of Lord Street were with derision, the town can only benefit from having improved traffic management measures.