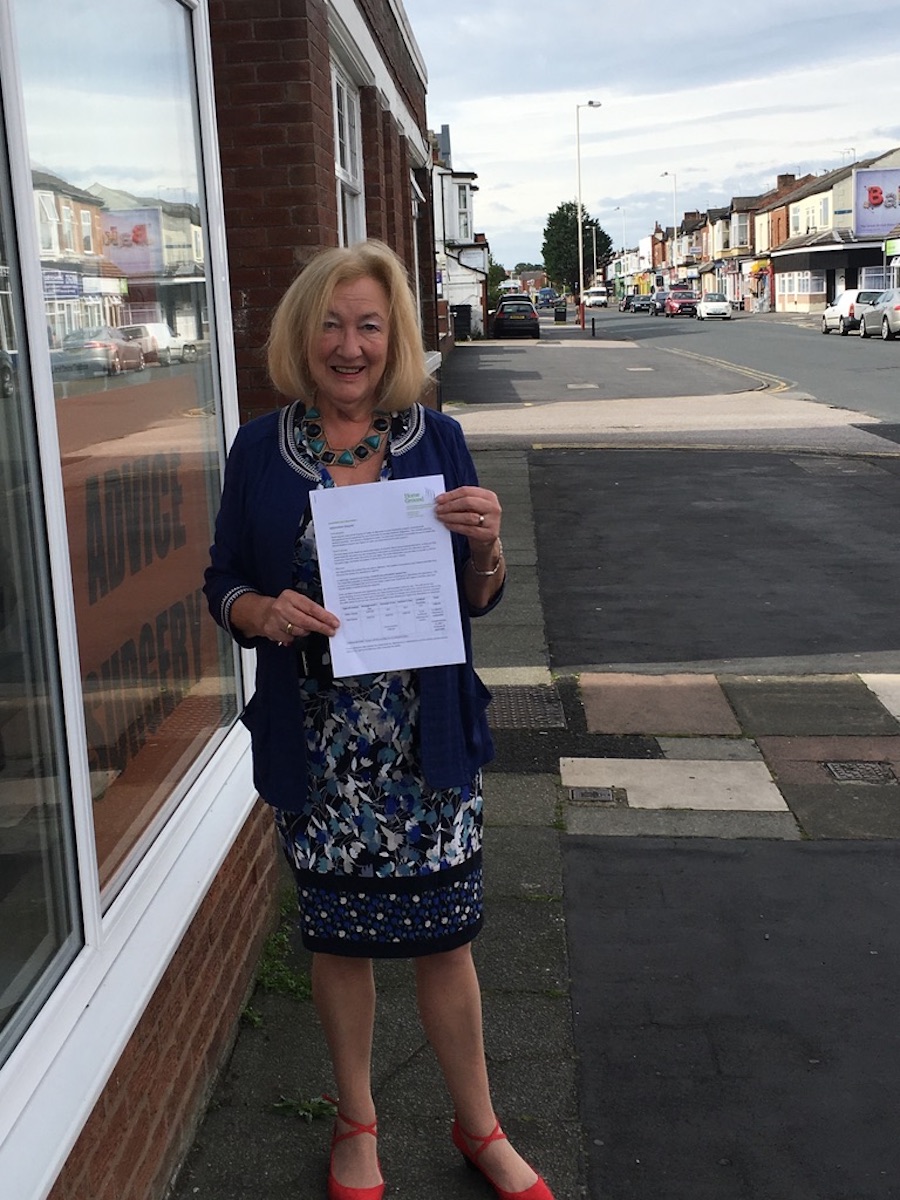 “ I have experienced first -hand with Southport residents during the past few years the major problems and financial heartache leasehold properties can bring to families which is why government moves are long overdue, “ said Councillor Keith.

“ Although the sale of new leasehold houses was banned in 2019 my great concern is for people already living with leases and the spiralling costs this can incur.

“This applies to many people in Southport who have found that as  leaseholders also paying ground rent they are not owners but, in fact , tenants.”

The government has promised reforms in two parts. First, ground rents for future new build homes will be abolished and leases will be offered on a 990-year basis to avoid leaseholders having to pay to extend them to protect the value of their investment.

Their second proposal is that steps will be outlined on how the market can move towards adopting commonhold  which is a world-wide system of ownership where residents jointly own and manage the common parts of a building which would directly benefit  owners of flats.

Councillor Keith, Lib Dem representative for Cambridge Ward, added: “One of the most troubling aspects of the present leasehold system is that every year the lease dwindles away and eventually the property becomes not only less valuable but less desirable as a saleable property.

“ Another problem is that sometimes buyers are not made aware of the implications of leasehold. They believe they have bought a house when, to all intents and purposes, they are merely renting it and are subject to all kinds of extra costs from ground rent to admin and licence charges if they wish to improve their property.

“ Only recently I was contacted by a young woman in Southport who was in tears when she discovered the full implications of leasehold on the house she had recently bought. You can multiply that case hundreds of times.

“ This system is feudal, stretching back almost 1,000 years, and is unique to England and Wales. It is high time it was eradicated once and for all and fairness installed in the housing market.

“ Like all government announcements the devil is in the detail and when full details of these proposals are revealed I just hope that residents eager to act on them are not subject to high legal costs and that the system is straight forward.

See the local background to the leasehold scandal here