The people of Southport are to get a second chance to have their say over controversial Sefton Council plans to radically alter the nature of the town.

A second 'open session' of the Southport Area Committee is to be held Wednesday 7th December to discuss the 'Southport Strategy' document drawn up for the Council's Bootle bosses by private consultants. 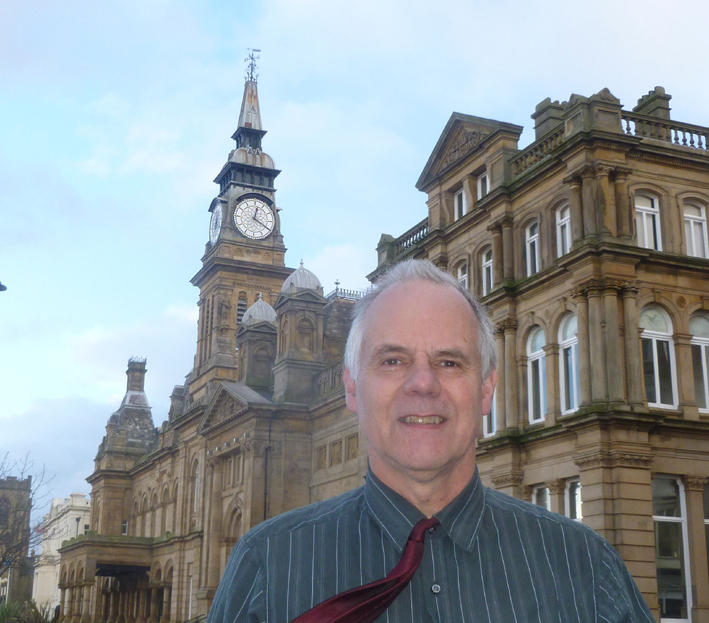 "There was uproar in the council chamber last time this report was discussed.Some of the more silly things within the original draft have now disappeared, such as the crazy idea to move the Carousel on the Promenade.

Southport Area Committee Chair, Councillor Richard Hands says: "Although the Council did not officially seek consultation responses on this document, the Southport councillors want to be advised by residents of the town as to their views."

The town hall council chamber was packed to capacity back in July when the Southport Councillors held a special meeting to let local people to have an initial say on the plans. Now Southport Lib Dem councillors want to let residents decide how they feel about the revised plan. The Area Committee meeting where it will be discussed commences at 6.30 pm on Wednesday 7th December.

Cllr Dawson adds "So now, the report has been 'tweaked' and passed for publication by the Sefton Cabinet. Some things in the original report have been changed but some elements remain pretty much the same."

"It is entirely up to the people of Southport now as to what happens now. We can endorse this plan, ignore it or oppose it. On the other hand, we can get together and try to use the best bits of this plan as a launch-pad to help make Southport a town which both retains its best points from the past and is fit for the future. If the people of Southport do not stand up for ourselves then alien ideas may be imposed having been created by and implemented by outsiders.  Whatever your views, the Councillors who you elect would like to hear them. Come along to the town hall and speak to us."