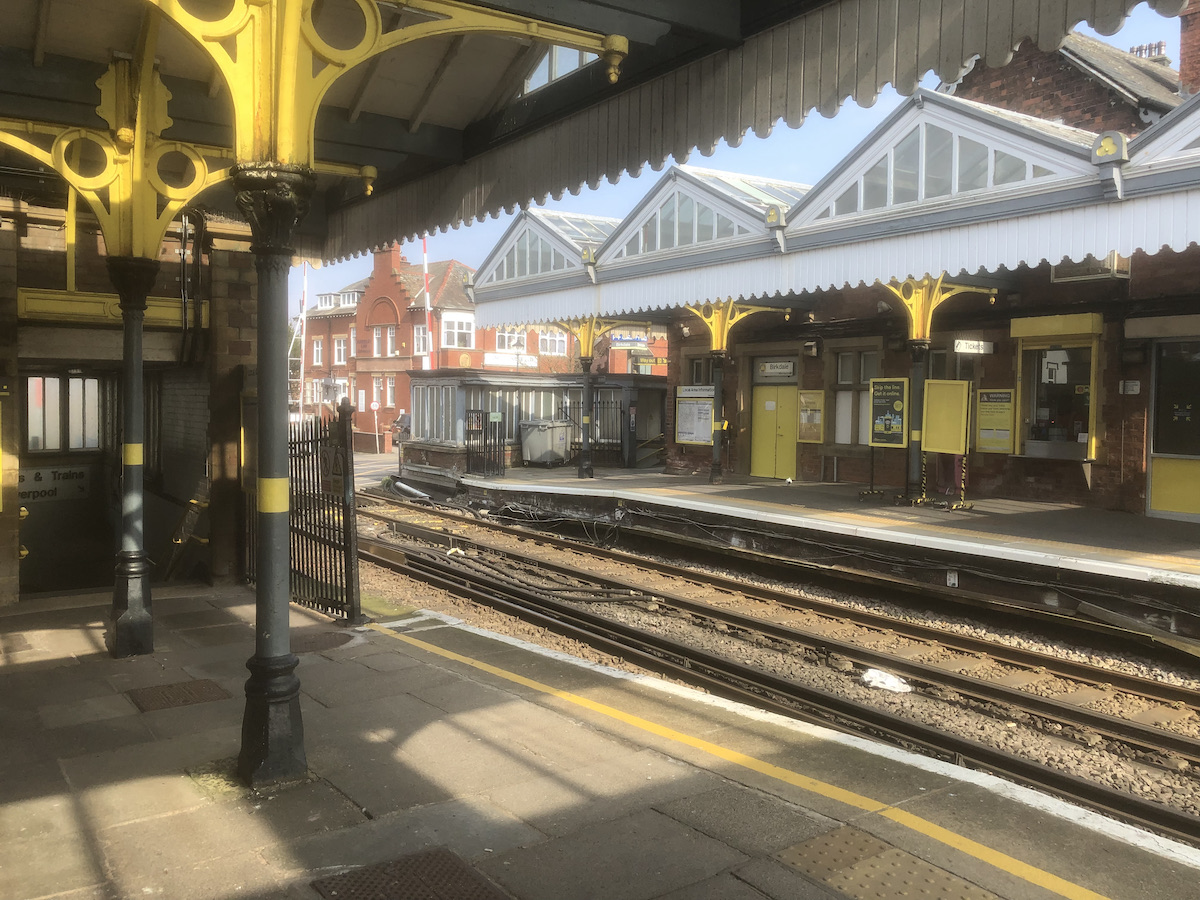 - The Future of Travel Passes- Give your view
Recent proposals by Conservative by Southport’s MP,Damien Moore, and West Lancs Labour MP', Rosie Cooper, to bring Southport under Lancashire Council have prompted concerns about pensioners' free travel. Cllr.John Pugh has called for clarity on the issue as the proposal appears to spell the end to free Merseyrail access for ALL Southport pensioners and bus passes for the 60-65s.
He has launched a survey to gauge the public mood which appears first online.https://forms.gle/z7pxGtMAKDwHXX9dA
Just click on the link above to participate.
Cllr. Pugh said
“ I  am all on favour of a cross party push to get Southport running it own affairs which it cannot do in Sefton.That’s been my position throughout my political life. However,the latest proposals from the local MPs to put Southport under Lancashire like previous suggestion in the 1990s has to deal head on with the bus pass issue.That’s why the Liberal Democrats favour splitting Sefton but remaining in Merseyside,avoiding any change in pensioner entitlement.
The Lancashire option put forward by the MPs clearly risks annoying a lot of Southport pensioners and soon-to-be pensioners.
The MPs  must think that the government are prepared to accept a smaller Sefton.That logically follows from the “ Southport to Lancashire” proposal. So why not simply split Sefton and stay in the Merseyside travel area ?
That way Southport councillors get a bigger voice too in a smaller authority.That won't happen in Lancashire which at 1.2 million is over four times bigger than Sefton in terms of population and stretches out from Lancaster to Burnley.
However, it’s not my call; it’s for the Southport public to decide- hence we have launched the survey. We need to find out where the public stand sooner and not later.That requires frankly laying out the pros and cons and asking people to choose."
Do you like this page?