The Government wants to scrap our Human Rights Act.

The Human Rights Act was drafted by British lawyers in the aftermath of the Second World War, and gives us so many fundamental protections that we rely on in our day to day lives. 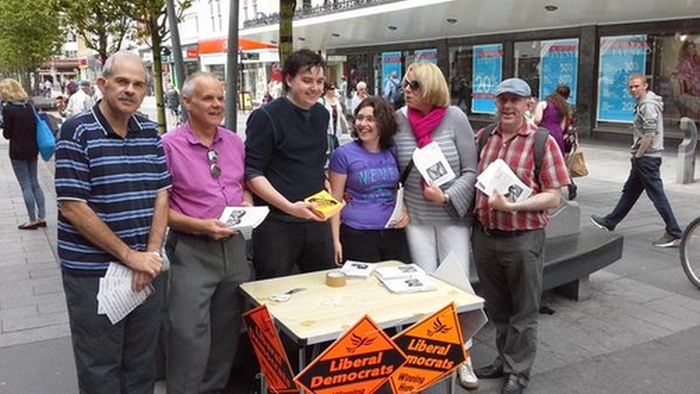 It has held the state to account for spying on us, safeguarded our soldiers and supported peaceful protest. It's helped rape victims, defended domestic violence victims, guarded against slavery, protected elderly couples in care and shielded press freedom.

Scrapping the Human Rights Act would weaken the rights of everyone, meaning less protection against powerful interests. It would also limit human rights to only those cases the Government considers "most serious".

Photo: On Saturday the 27th June Southport Liberal Democrats councillors met with people on Chapel Street to highlight aspects of the human rights act that many of us take for granted.

CLICK HERE TO ADD YOU NAME TO OUR CAMPAIGN