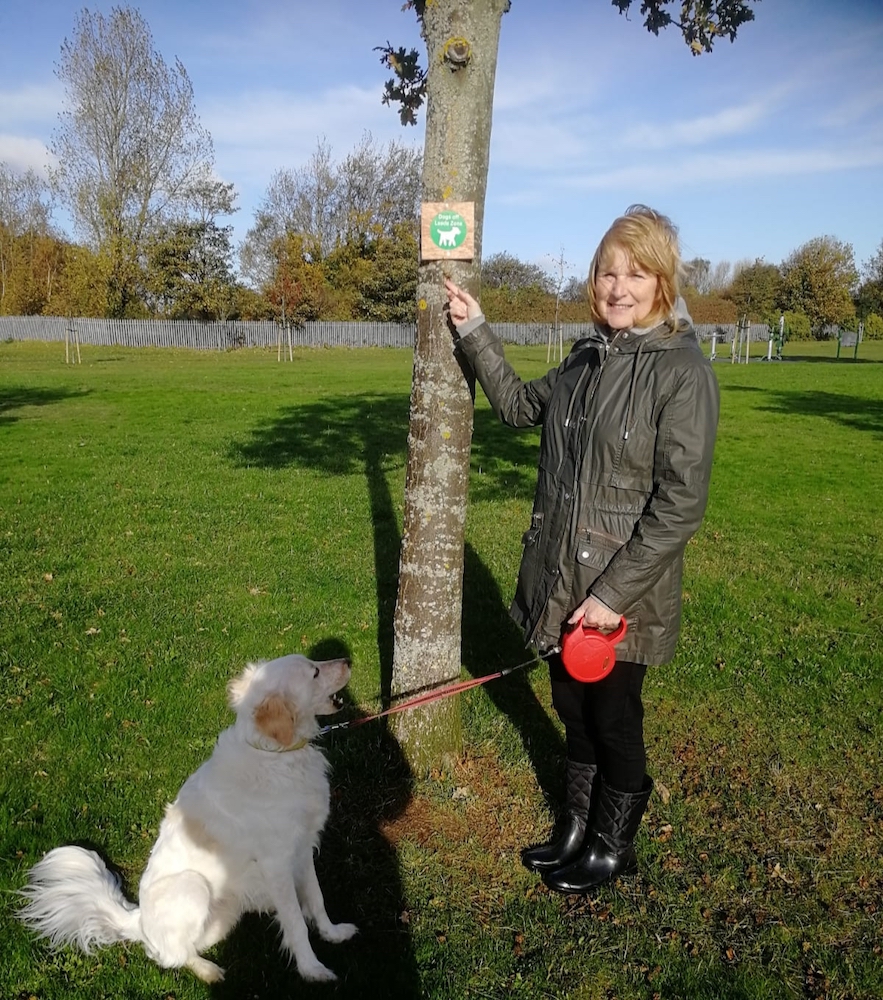 A proposal that dogs should be banned from ever running free in Sefton Council public open spaces was opposed by Southport Lib Dems.
Sefton Council was being asked to approve a new Public Space Protection Order (PSPO).  This included a new provision which bans dogs from running free on ANY designated Council-owned open space where there is an unfenced playground.
Ainsdale Lib Dem councillor Lynne Thompson moved an amendment accepting the rest of the PSPO ,but calling for the new provision to be brought back when there is greater clarity as to what it means in practice.
"Southport Lib Dem councillors totally agree with the idea of preventing dogs running free close to children playing on a playground," says Lynne.
"But there is serious public concern that the presence of an unfenced playground within a part of a large public open space could require that dogs have to be kept on a short lead within the WHOLE of the public open space."
"For example, Ainsdale Village Park, off Liverpool Road and Bradshaws Lane, is a large public open space containing an unfenced playground.  There is plenty of space 30 metres or more away from the playground equipment where dogs could run free without bothering anybody."
"A PSPO for Dog Control is an important legal document with penalties for failing to comply.  That's why it's really important that it is absolutely clear what this additional proposal means."
Labour councillors though rather than agree with Lynne put all the dog regulations on ice, leaving no controls in place for now and no clarity about what happens next.