Ainsdale Beach could soon have safe winter vehicle parking right next to the beach thanks to ideas put forward by the Southport Liberal Democrat team. 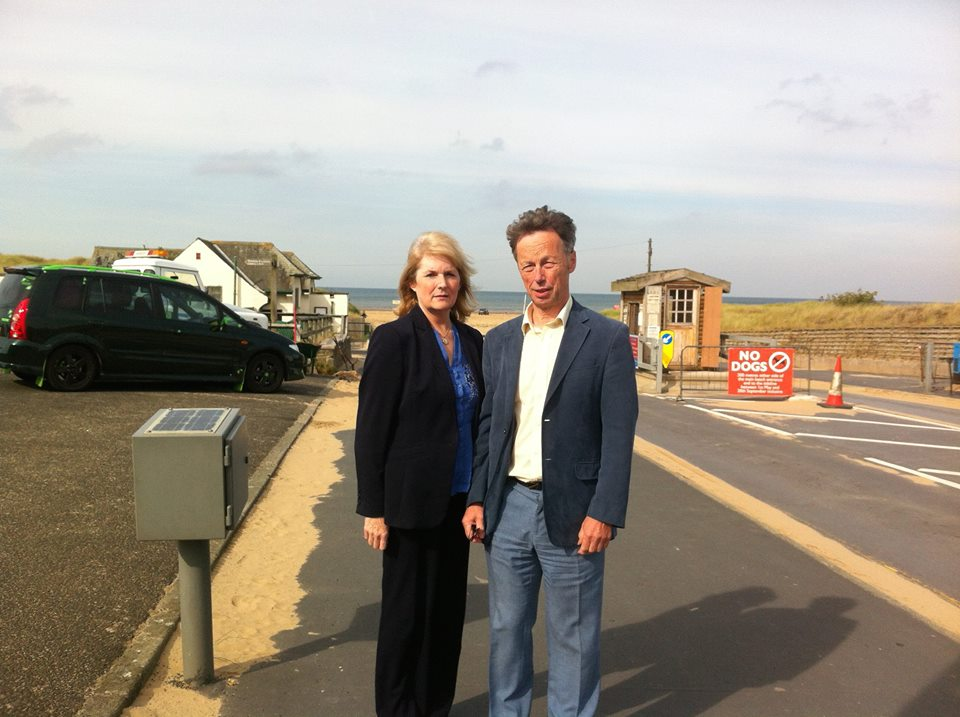 The local Lib Dems have also lobbied the Highways Department to allow winter car parking on one side of Shore Road from the beach to the Sands roundabout.

“We are delighted with the way our practical proposals have being treated by the Council's Coast and Countryside and Highways Departments. I have campaigned since 2010 to keep Ainsdale Beach open and Am pleased to have received a firm guarantee that there is no plan to close the beach to vehicles in the summer months.

"The winter closure to vehicles still allows permit holding fishermen and people to launch boats vehicle access to the beach at Ainsdale. I campaigned and we achieved a better designed winter entrance point. The Winter closure was pushed through in the Labour Party's budget proposals last February which was opposed by Southport Councillors."

What the Lib Dems now propose is for a robust 'Friends of Ainsdale Beach Access' to be formed and to work with the council and councillors to seek external funding so that there might be the possibility of monitoring staffing the beach during the winter. The Council officers believe that any failure to monitor the beach could mean large law suits against Sefton if anything untoward happened - with no insurance.

"Currently, the lack of Coast and Countryside staffing, together with policing issues, has resulted in winter beach closure all day and all night. Reaction from the public is that they would like access to the beach in winter during the day. Our immediate proposals deliver parking close to the beach and we can hopefully work together to develop better plans for the future." 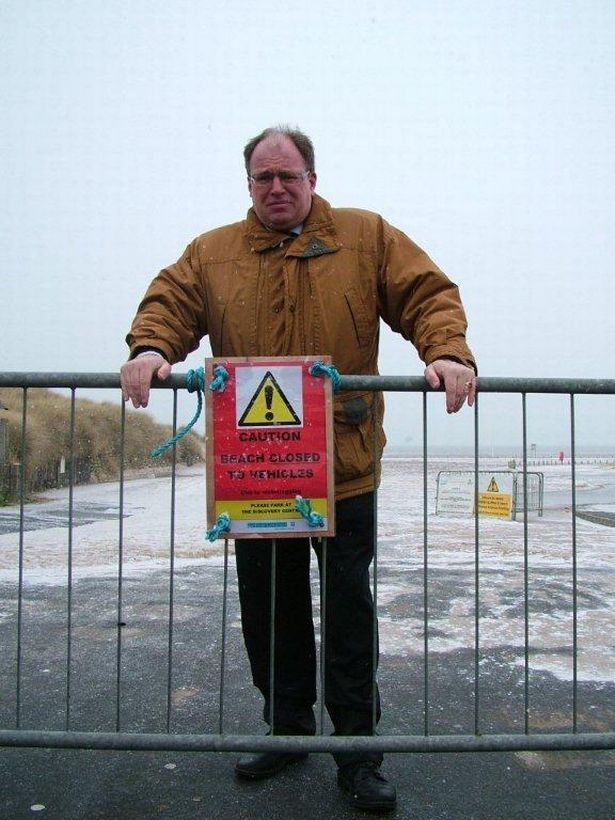