Cambridge Ward Councillor Sue McGuire, welcomed the news that Southport is set to receive £2 million to undertake a widespread refurbishment of the pier.  Councillor McGuire explained: “Investment like this will help to ensure that the Pier remains an iconic landmark for Southport.” 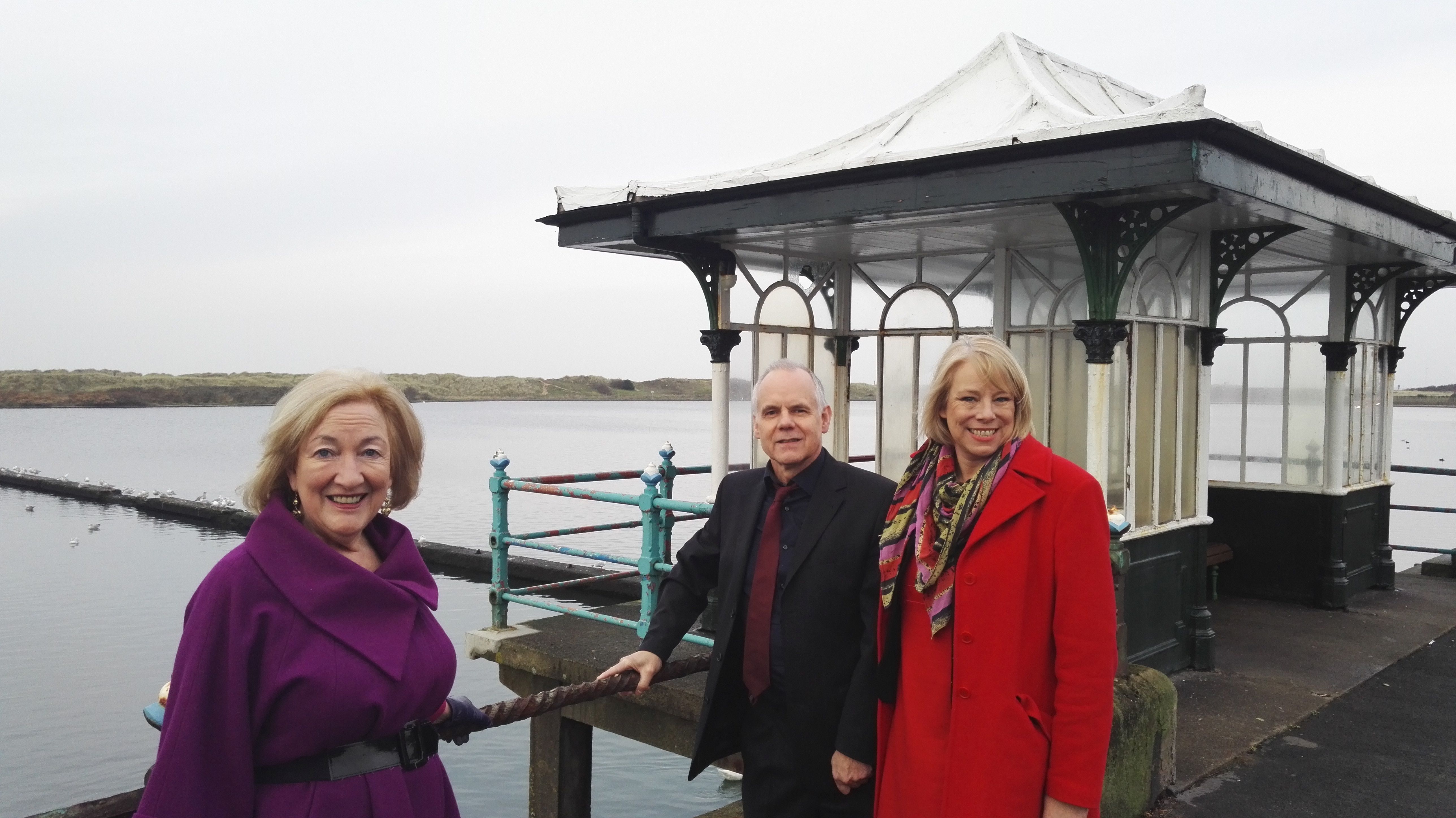 Councillor Sue McGuire added “I am delighted that this large scale refurbishment of the Pier will also include work to restore the rusted cast iron railings around the Marine Lake following my on-going requests that action be taken here.”

“The railings have deteriorated to such an extent over recent years that they have become an eyesore when approaching Southport from the north.  I am pleased to confirm that Cambridge Ward councillors are able to contribute £35,000 from Section 106 money within our ward budget and this will enable work to be undertake on the railings. At decision will be taken on whether the railings will be replaced or renovated​ once a full investigation has been undertaken on the condition of the railings.

The cost of renovating or replacing the railings was prohibitive and not something that either the Council or Cambridge Ward councillors could fund alone.

The railings stretch for more than 700 metres and it’s a huge undertaking to replace them. They have stood guard over the lake for many years and I’m delighted that once refurbished they will continue to be do so for many more. They are an integral part of Southport’s heritage.

Section 106 money is money provided by developers when undertaking building schemes and is outside normal Council budgets.

The Cambridge Ward 106 Section fund has been built up over a number of years following several large scale development in the ward.

Money from Section 106 can only be used on environmental projects and is usually used to fund the planting of trees.