Local MP John Pugh is warning that government plans to force all Southport’s primary schools to become academies could herald an educational nightmare for Southport parents and lead to closures and mergers of smaller schools. 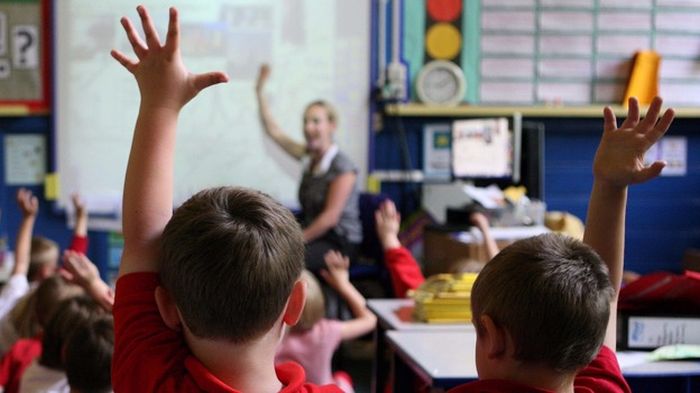 Commenting on the plans, the MP said: "Turning primary schools into academies will forcibly cut the link with the council support services and end the requirement to have parents on the governing body of a school.

"Most schools will be obliged to join multi-academy Trusts. Most big Trusts have their headquarters in other parts of the country. Key decisions on matters such as admissions would be taken by CEOs appointed by the Trusts. The Trust would have all the real power and be able to remove governors or do totally without a governing body.

“In the recent past schools in Ainsdale, Birkdale, Norwood, Crossens and Marshside have been threatened with closure or merger. However, local protest and decision-making has overruled unpopular and daft decisions. Parent power has worked. Academy Trusts once they have got their hands on the schools can do much as they like.

"The implications of this policy of forced 'academisation' are sinking in - even amongst government MPs with small schools in their area. It can cost up to 60K on average to convert a school to an academy at a time when school budgets are looking thin."

John Pugh told the Commons last week in a debate on the proposals that Southport primary schools were "high achieving". He added: "They are happy with their LEA relationship. They are busy, hard-pressed and fun to be at. To them, this change is disruptive, unwelcome and by any measure, utterly pointless.”

Lynne Thompson who works for John Pugh on school admission cases said ,  “At the moment more parents than ever appear too be struggling to get their child into their preferred school. With the council out of the frame its going to get harder - especially in areas like Ainsdale that have already lost two schools under rationalisation plans. The Academy model favours bigger schools and amalgamations.“