This Tuesday Southport MP John Pugh has secured a debate in the House of Commons on Metro Mayors and will use it to lambast "half -baked"  Tory proposals to impose a City Region Mayor on the entire Merseyside area. 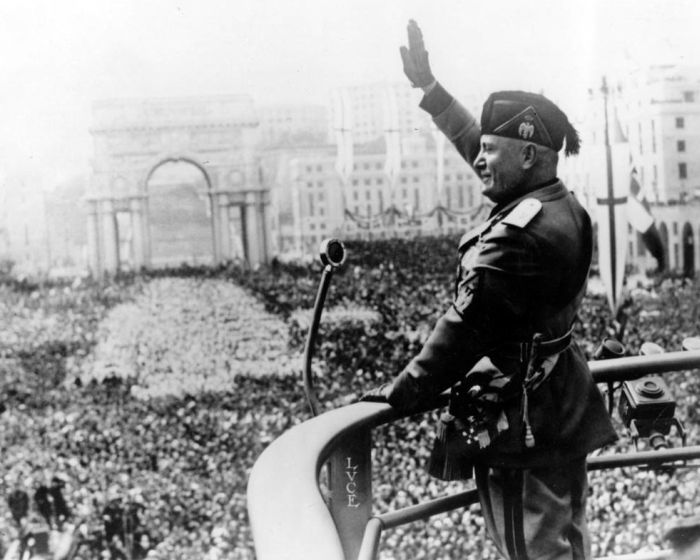 In an article to be published in Politics Home he claims that a Metro Mayor will be imposed by the Tory government through a "scarcely disguised system of bribes and penalties" and warns of the dangers of "corruption, cronyism and community marginalisation."
"A city region mayor here will be all about Liverpool and not Southport , the Wirral and St Helens", he claims.
"Southport tourism and Wirral business will be an after-thought."
"We are though dealing with a government now influenced more by dogma than by evidence. With the centralisation of power in metro-mayors' hands, we are in danger of creating a whole new set of civic Mussolinis up and down the land."
Update: read the debate here: http://www.theyworkforyou.com/whall/?id=2015-06-09a.64.0&s=john+pugh