Tories in meltdown over social care

Sue McGuire has described Conservative plans for social care as "callous" and "heartless". 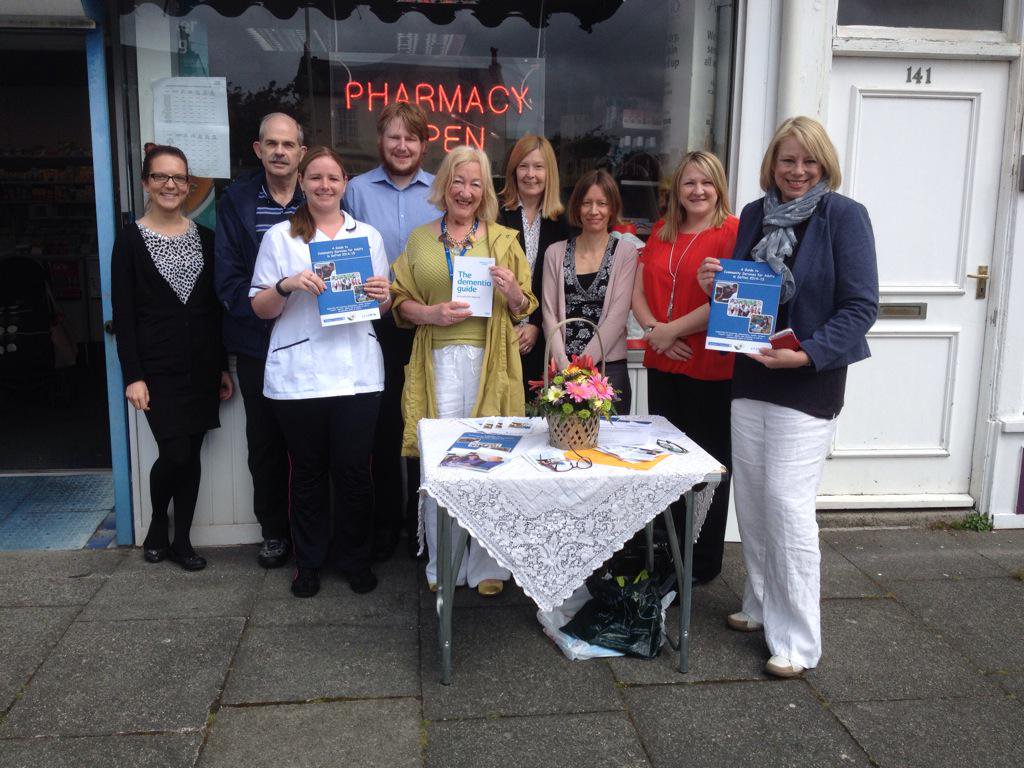 Liberal Democrats have reacted with shock after a day in which the upper echelons of the Conservative Party were in lock-down, apparently in panic after their social care policy backfired. The Institute for Fiscal Studies analysed Theresa May’s plans and concluded that “the Conservative plan makes no attempt to deal with the fundamental challenge of social care funding.”

The Conservatives are now pushing different cabinet ministers out to Sunday newspapers in an attempt to “move the conversation on” from social care.

Liberal Democrats councillors across Southport (pictured above) have long been campaigning to make the town 'Dementia Friendly', by encouraging local business and organisations to adopt 'Dementia Friendly' policies and raising awareness of the condition.

Liberal Democrat candidate Sue McGuire, said: “The Tories are now in meltdown over social care. Yet again, they’ve misjudged the British people, who don’t like this cold hearted approach to our most vulnerable citizens.

“First they scrapped the triple lock on pensions, now they’re pushing a Dementia Tax. This will go down as her poll tax – not only a colossal political miscalculation, but also cruel, showing that she just doesn’t care.

“Here in Southport, people will be appalled by this callous move by the Tories. If Southport people want an MP who will stand up for pensioners, stand up for vulnerable people, and put dementia and social care at the heart of their work, then they need to be voting for me and the Liberal Democrats”.