Ministers in the incoming Government's answers to recent parliamentary questions asked by John Pugh have stated that the Local Government Boundary Commission may conduct reviews of the boundaries of principal local authorities. 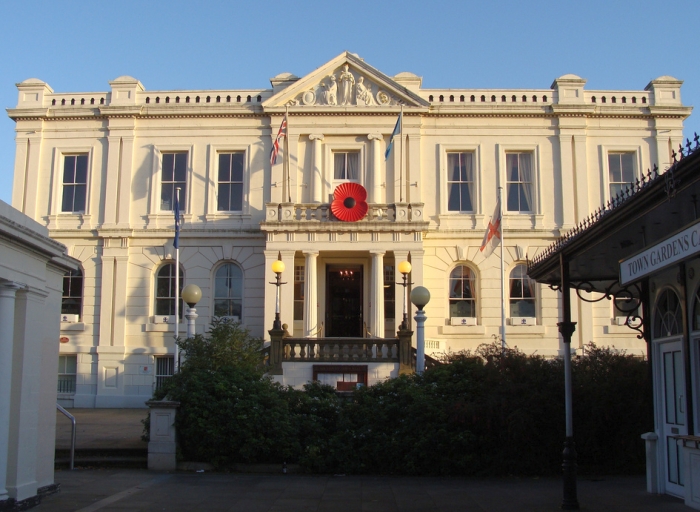 Previously a ruling had been given when Eric Pickles was the Secretary of State for Local Government that only councils or ministers could request reviews.

John Pugh, who tried to push through a private members bill on this subject in the last parliament, has welcomed this change.

“Turkeys dont vote for Christmas and councils don’t ask for boundary reviews so the public had no way of demonstrating their unhappiness with current arrangements. However if the Local Government Commission are free to act of their own initiative it will be well worth lobbying them - particularly about Sefton.

"Their last report made it quite clear that they regard Sefton as unfinished business with discontent being felt in Southport and in other parts. We think that this discontent can best be solved by formalising the natural separation between Bootle and Southport.

"If we can convince the Boundary Commission that this is what would be in the best interest of all concerned we can make that happen. We first though need to show that people power is behind us.”